SAD to decide on Harayana Polls 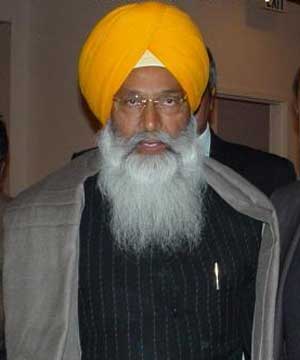 Chandigarh, Punjab: The Shiromani Akali Dal (SAD) has kept all its options open on the issue of contesting the Haryana Assembly elections to be held on October 13.

After holding discussions on these options at the Shimla meeting to be held from September 10 to 12, a final decision will be taken by the party high command on this matter.

Talking to The Tribune today, secretary general, SAD, Sukhdev Singh Dhindsa said the SAD had three options with it, with regard to contesting the Haryana Assembly elections.

Dhindsa said in case the SAD decided to contest the Haryana Assembly elections, it would contest the elections on various issues, including a major issue that there should not be a separate SGPC for Haryana. Besides this, it would also include its major demand, formation of the All-India Gurdwara Act, in its election agenda.