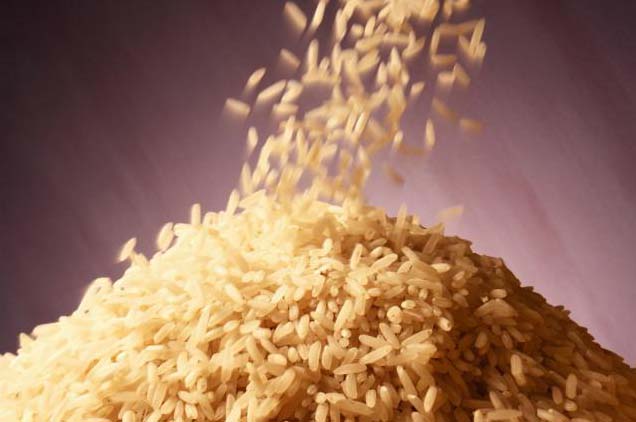 Chandigarh, Punjab: Dealing a blow to basmati export and loss to Punjab and Haryana farmers, Iran has stopped import of Indian basmati after a government laboratory detected high contents of arsenic, cadmium and lead in the rice exported to it a few days back.

This development has resulted in steep fall in basmati prices in the export and domestic markets. The Union government has lowered the minimum export price for basmati rice from $1100 per tonne to $ 900 per tonne. Despite this 40,000 tonnes of basmati has accumulated at various ports in the country.

The price of 1121 basmati has been most affected, as this is the rice variety , said to be having unwanted metal content. The price has come down from Rs 110 a kg to Rs 85 .The price of ‘sela’ rice has fallen from Rs 75 a kg to Rs 60. Basmati rice is being traded at Rs 45 per kg in the ‘satta’ market.

Meanwhile reports reaching here said the Standard Institute of Industrial Research of Iran has disclosed Indian and Pakistan rice is contaminated with chemicals and have no nutritive value. It claims the consumption of this rice is likely to have harmful effects on human health. The report also disclosed the increase in length on cooking of this rice was not natural but due to contamination by chemicals.

The issue can have international ramifications with the Agricultural and Processed Food Products Export Development Authority (APEDA), attached to the Commerce Ministry, deciding to get basmati in Punjab, Haryana and western Uttar Pradesh, tested for metal contents. A high-powered team is also likely to visit Iran soon to look into the issue.

The Indian basmati rice exporters, who have been badly hit by the ban, has urged the government to take up the issue at the political level also. According to exporters Indian basmati, particularly the 1121 variety and the Pakistan copy of the same, which has been named ‘ kaynaat’, had caused steep fall in traditional ‘sadri’ rice variety of Iran. The exporters claims the tests are politically motivated.

Meanwhile experts said the depleting ground water and the intermixing of water pools due to over-exploitation could be responsible for the present situation. Ground water quality in Ferozepur belt in Punjab as well as Tohana, Ghanaur and Sonepat areas in Haryana is questionable.

The Indian Agriculture Research Institute (IARI), which developed the 1121 variety, feels the samples tested in Iran need to be brought to India to validate these . IARI senior scientist Dr A K Singh said though arsenic was found in Bengal it was not a problem in Punjab, Haryana and western Uttar Pradesh.

Punjab Young Farmers Association general secretary Bhagwan Dass Gupta said steps should be taken to clear the air as other countries could also stop taking Indian basmati. He said traders and farmers would meet on September 30 at Rakhra near Patiala to discuss the issue.

Previous: “Sikhs for justice" protests Kamal Nath Visit to US
Next: Sikh students can carry ‘kirpan’ in 61 US schools