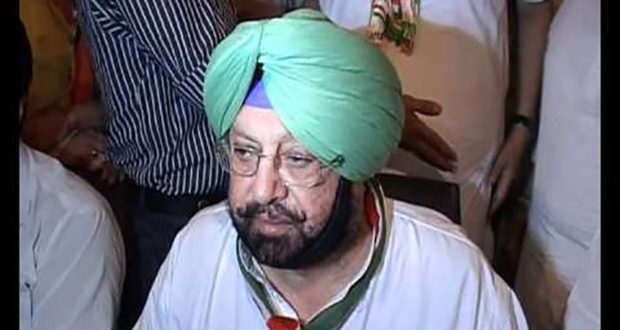 However, he would be meeting and interacting with the Punjabi diaspora during his six-day visit to Canada that begins on April 23.

Singh said his earlier scheduled large interactions with the people had been organised to actually assess the aspirations of non-resident Punjabis but he would now meet them in their homes and small groups to ensure the compliance of the host country’s laws.

Earlier, Sikhs for Justice (SFJ), a Sikh group in Canada, had launched a bid to block a visit by former Punjab chief minister.

Toronto-based law firm Goldblatt Partners, on behalf of SFJ, sent a memorandum to foreign minister Stephane Dion, claiming Captain’s visit will violate a circular issued in September 2011 wherein the department stated it will “not allow foreign governments to conduct election campaigns in Canada or establish foreign political parties or movements in Canada”.

The missive asked the Canadian government to “lodge a formal objection” with the Indian high commission in Ottawa over this matter.

Singh was expected to address two large gatherings in Toronto and Vancouver and attend smaller meetings.