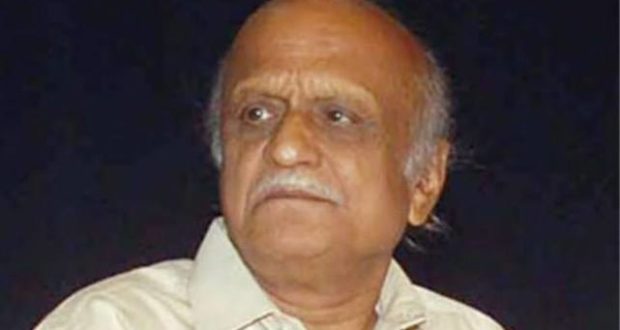 Fascist grip getting serious for India

Comments Off on Fascist grip getting serious for India 1,207 Views

Criminal Investigation Department has revealed on Thursday that, Hindu right-wing groups involved in the murder of scholar M.M. Kalburgi. “Supari killers, hired by a right-wing group” could have been behind the murder”, says CID officials.

According to “The Hindu” news CID officials said 20 such groups were under surveillance over the past three months, and they are now close to cracking the identity of the group. However, they refused to comment further on the issue as it could hamper the probe. It is to be noted that former vice chancellor of Hampi University, MM Kalburgi (77), murdered in Dharwad, North Karnataka in August 2013.

He was a scholar of the Lingayat tradition, its many intricacies and treasures, a rationalist, he had backed Karnataka eminent litterateur UR Ananthamurthy. He had also spoken out against idolatry, which had earned him the ire of right-wing Hindutva groups, so much so that Kalburgi had to demand police protection. He did get some kind of protection but only a few days ago reportedly asked for it to be withdrawn.

Officials says that same group and probably the same hit men may have been involved in the murders of rationalist Narendra Dabholkar and social activist Govind Pansare, who have killed Kalburgi as the ballistic report of the bullets used in the Kalburgi murder that linked the weapon used in the two earlier assassinations.