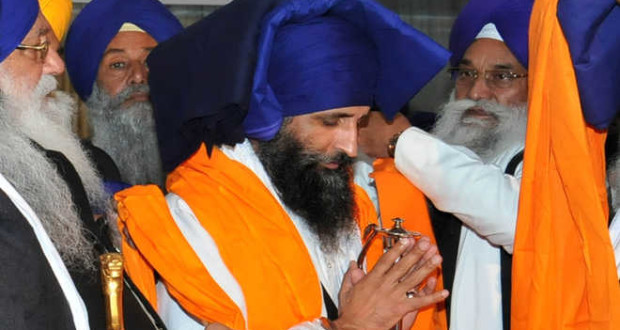 Gurmukh Singh has replaced Balwant Singh Nandgarh, who was removed from the post for not following Sri Akal Takht and Shiromani Gurdwara Parbandhak Committee order on the Nanakshahi Calendar.

Jathedar’s priority would be to give impetus to the SGPC’s religious awareness campaigns. SGPC chief reiterated that the Sikhs held a separate identity.

Asked how the Shiromani Gurdwara Parbandhak Committee would deal with issues relating to the appointment and tenure of Jathedars, he said a committee comprising Sikh scholars had been formed for the purpose, and that the matter would be resolved soon.