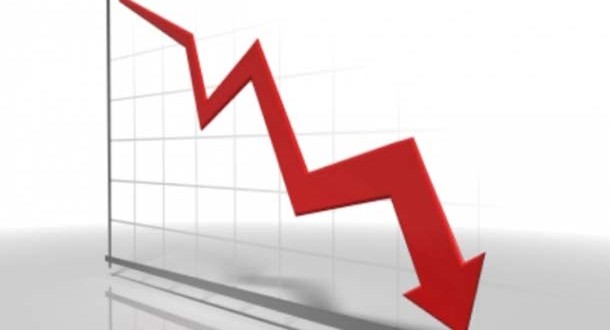 As per the India religious census data of 2011, released by the Registrar General and Census Commissioner on Tuesday, the total population of India back in 2011 was 1.21 billion people.

Currently in 2015 the population of India is estimated to be just under 1.3 billion people.

The proportion of Muslim population to total population has increased by 6% by 2011 from 2001, the census data said.

The proportion of Hindu population to total population in 2011 has marginally declined by 1% between 2001 to 2011.

Falling most of all the Sikh population proportion declined by over 10% in the period between 2001 to 2011.

There was no significant change in the proportion of Christians in India between 2001 to 2011.

The growth rate of population of the different religious communities between 2001-2011 was as:

The distribution is total population by six major religious communities namely, Hindu, Muslim, Christian, Sikh, Buddhist, Jain besides ‘Other Religions and Persuasions’ and ‘Religion not stated’.

Is it now about time that we focus on the basics of where our Panth stands in relation to social indices and the problems of female infanticide, drugs, biraderi apartheid, cancer, illiteracy, alcohol and poverty affecting us.

With the Sikh population projected to decline to below 50% of the Punjab as a result of state-sponsored Balmiki and Dera Ballan apartheid mandirs re-classifying current day Sikhs into tomorrow’s Hindutva slave votebank is it not about time that we focus everything upon uplifting the Panth rather than focussing on the same tired old sloganeering that has not achieved anything meaningful against the apparatus of a terrorist state which is backed and supported by the USA, Russia, China, UK, France, Canada, Australia, Japan, Italy etc. Hindu’s in 1984 numbered around 600million whilst Sikhs numbered around 15million back then. Hindu’s in India now number over one billion people and Sikhs in India are just over 20 million as a result of the systematic exlusion of sehajdhari non-Punjabi Sikhs from the Sikh Panth’s population figures following on from the 1950 Maryada definition of a Sikh that was welcomed deliriously by Nehru, Congress(Indira) and Hindutva forces. Because at a stroke exluding tens of millions of Ravidassia’s, Kabirpanthi’s, Satnami’s, Sindhi’s, Balmiki’s, Banjara’s, Hindu Punjabi’s (who had all previously been accepted as Sikhs on account of attending Gurdwara’s and respecting Gurbani) prevented, from our opponent’s point of view, a Sikh population in excess of 100 million back in 1984 (that Indira Gandhi would never even have dared to provoke) let alone how many Sikhs there could have been today in 2015.

We can still get to the stage one day if instead of sending sincere Gursikhs to voluntarily rot out their lives in jail when our opponents get their goons to do Beadbi, we instead make sure to distribute 100 Gutke in non-Punjabi languages to disseminate the truth of Sikhi further and wider among the poor of India, Asia and Africa primarily.

If our opponents succeed (due to our lack of action and urgency in tackling the issues that affect us by concentrating on the wrong priorities) in reducing the Sikh percentage of the Punjab population to below 50% by 2021, then it is almost inevitable that the following assault on the Sikh population will be to re-classify all sehajdhari Punjabi Sikhs as falsely being non-Sikhs. So that the opponents of Sikhi can permanently define Sikhs as a permanent demographic minority even within Punjab and as always they will use our own frontmen to inflict this damage on our Panth.