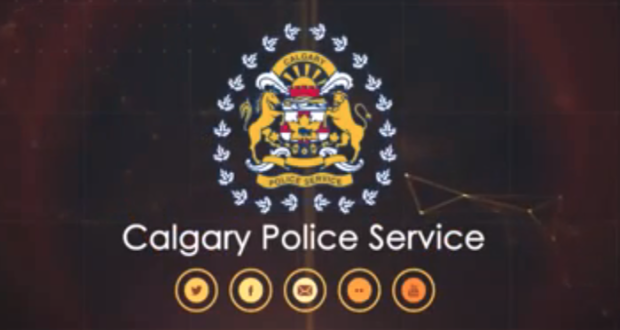 Comments Off on Punjabi & Muslim Gang activity in Calgary 1,945 Views

In the first case, investigators charged a 26 year-old-man following a shooting incident outside a northeast bar.

Just after 11 p.m., on Sunday, Oct. 5, 2014, several people were thrown out of the bar in the 13400 block of 52 Street N.E., following an altercation. As the two groups continued to argue outside, one of the men pulled out a handgun and fired several shots towards the rival group and the bar. One man was shot in the leg, while several others inside the bar were sent diving for cover as bullets entered the business. One patron was injured by flying glass.

Warrants were issued shortly after the incident for Ramin Dadkhuda, 26, of Calgary. He was arrested at the end of October and charged with multiple weapons offences, as well as two counts of aggravated assault.

In the second and unrelated case, officers charged a local man with attempted murder following a shooting incident in Pineridge, also in October 2014.

On Thursday, Oct. 23, 2014, two groups of men arranged to meet on a street in the 6700 block of 26 Avenue N.E. When the groups arrived at the arranged meeting place around 7:30 p.m., their two cars pulled up beside each other, when someone inside of the cars fired shots into the other. The driver of the one vehicle was shot in the face. The offenders fled the area.

Three days later, on Sunday, Oct. 26, 2014, the offender turned himself in to police and was charged.

In a more recent case, detectives have charged two men in connection with a shooting at a northeast home.

At approximately 11:30 p.m., on Thursday, Jan. 1, 2015, police received a complaint of a drive-by shooting in the 700 block of Rundleside Drive N.E. Several people were inside the home at the time of the shooting, however, no one was injured.

Abdullah Amer, 20, and Azad Ahmed Haji, 28, were arrested on Saturday, Jan. 3, 2015, and charged with multiple firearms and drug offences.

Warrants executed at the time of the arrest yielded cocaine, oxycodone, cash and a loaded handgun.

None of these incidents was random, and all are believed to be targeted.

Anyone with information relating to similar investigations can contact Crime Stoppers anonymously using any of the following methods: