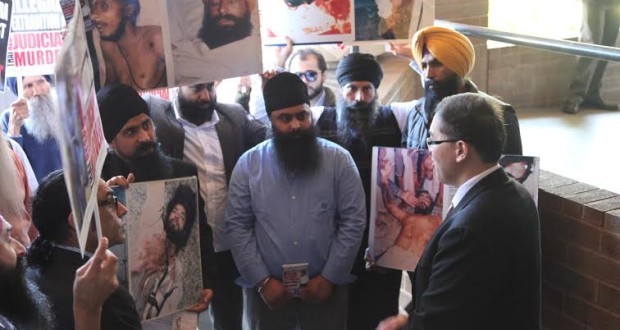 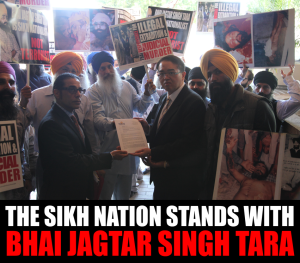 Urging Thailand to demand Tara’s custody from India, right group’s demand letter argues that “Tara was extradited in violation of “political offense” exception of Thai Extradition Act B.E. 2551 (2008) and protection provided under UN Convention Against Torture”. Comparing Sikh nationalist movement with South Africa Anti-apartheid struggle, demand letter states that “the actions taken by Tara in furtherance of Sikh nationalist movement were just as “political” and “legitimate resistance” to Indian oppression as those of Nelson Mandela”. 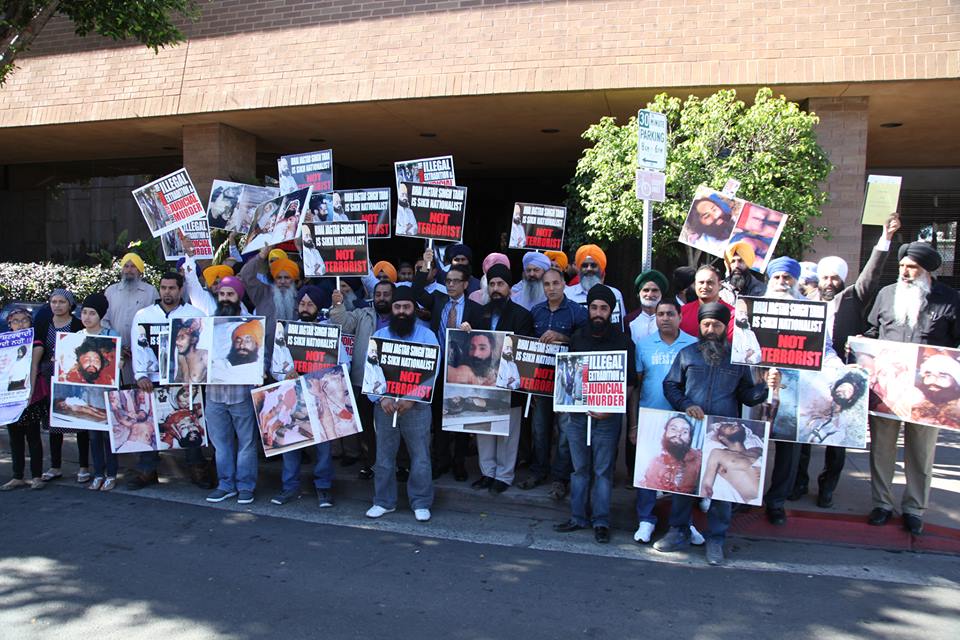 Article 3 of the Model Treaty on Extradition passed by United Nation General Assembly through resolution RES/45/116, provides that extradition request must be denied in the cases of (a) political offense; (b) possibility of torture; (c) extradition has been requested for prosecuting or punishing a person on account of his religion or political opinions; or (d) if the person extradited will not be given a fair trial.

“Since Tara is being tortured and framed in false criminal cases to suppress the “Sikh Nationalist” movement of which Tara is an icon, we apprised the Thai authorities about ongoing violation of the terms of Tara’s extradition” stated attorney Gurpatwant Singh Pannun, legal advisor to SFJ. “Under international law, a receiving country cannot violate the terms of extradition”.

In a coordinated effort, at the call of “Sikhs For Justice” (SFJ) solidarity rallies were held in Australia, England, Germany, France, Holland, Italy and Switzerland. 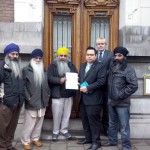 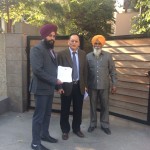 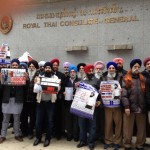 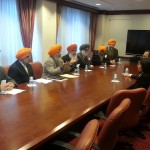 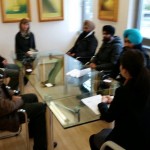 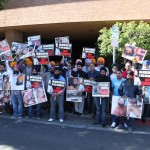 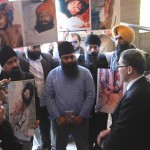 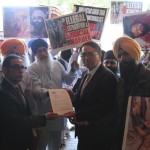 2015-02-10
SSNews
Previous: Brutality of ISIS is the copy of what Mughals did with Sikhs of Punjab [Warning: graphic images]
Next: ‘Support UK Sikhs in Prison Campaign’ launched by Sikh Youth