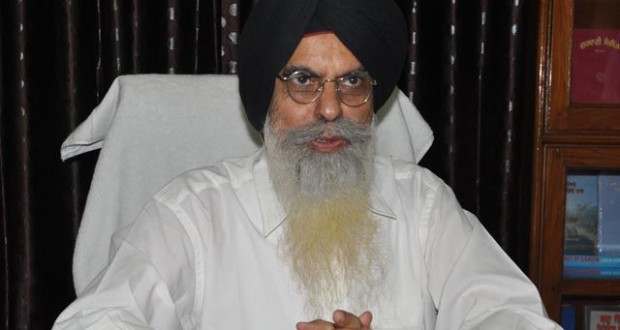 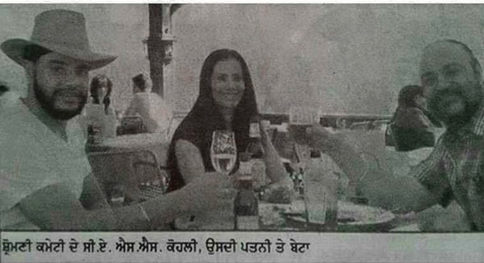 Amritsar, Punjab: SGPC has formally appointed Delhi-based former banker Harcharan Singh as its chief secretary at a monthly salary of Rs 3 lakh – which is higher than any Chief Secretary position of any state in India. The appointment of chief secretary by the Shiromani Gurudwara Parbandhak Committee (SGPC) has been criticised by many organizations and former Deputy Speaker Bir Davinder Singh. While Bir Davinder termed the appointment a colossal loot, Hardip Singh asked the SGPC to review its decision.

“All this despite the fact that there is already an army of secretaries in SGPC. Also, CA (Chartered accountant) of SGPC takes Rs. 8 Lakh monthly pay, higher than CEO’s of many MNC’s in India. I am sure there are well qualified Sikh Youth who will work for much lower wages and keep accounts of Committee”, quoted Kamaljeet Singh.