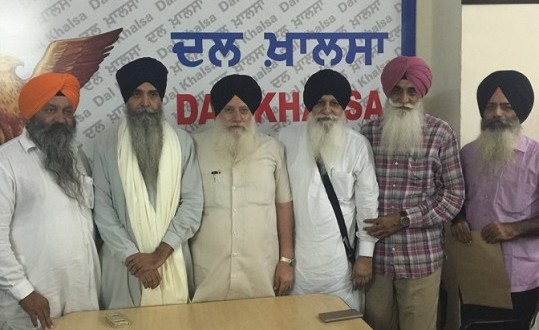 As largely predicted by all Sikhs around the world that there will be people who will never allow the movement to stay united, strong and successful. Sikhs being the most compassionate religion, always give second chances to everyone whether one deserves or not. Sikh Panth gave bittu chance over chance to prove himself worthy for the panth.

Soon after Sukhi the cat (person who worked with Punjab Police to eliminate Sikh activists) who attended Bittu’s wedding and a long time friend after panth believed that Sukhi died many years ago. Still some sikhs from panch pardhani or dal khalsa sided with Bittu and his party and supported over the years.