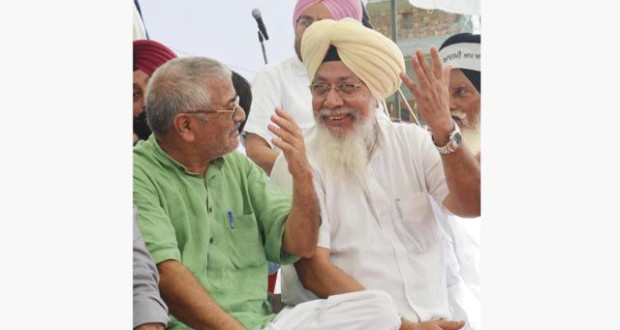 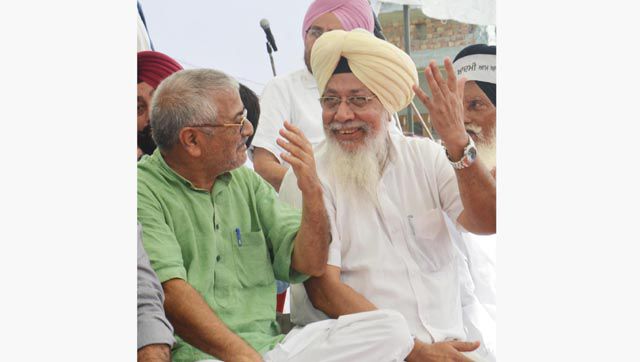 “Both MPs today held a parallel rally despite our requests that this would amount to anti-party activity. Besides, they have been openly critical of the central and state leadership for some time. The central leadership has issued a show cause notice asking them to explain why strict disciplinary action should not be taken against them,” he added.

Gandhi and Khalsa are said to be close to former AAP rebels Yogendra Yadav and Prashant Bhushan, who were expelled earlier this year after months of bitter acrimony soon after the party swept to power in Delhi with a massive majority. Gandhi had earlier attacked Kejriwal, calling him a “dictator” and “undemocratic”.

The decision to suspend the two from primary membership of the party was taken at a meeting in Delhi of AAP’s political affairs committee — its top decision-making body. A three-member national disciplinary action committee will now look into the complaints against the two, said a party statement.

The statement also accused the MPs of joining hands with “corrupt BJP-SAD leaders” and of trying to establish a parallel organization within the party with the sole objective of damaging it in Punjab.

The state goes to polls in 2017 and AAP — which has four MPs there — reckons it is the best place where it could possibly replicate its Delhi success.

Despite the suspension, the MPs will still have to abide by AAP’s decisions in Parliament, and vote according to the party line. They can, however, sit separately.

2015-08-29
SSNews
Previous: Bhai Surat Singh taken away by Punjab Govt, family members detained and blanket ban on all journalists
Next: A father’s lonely battle in Search of Justice