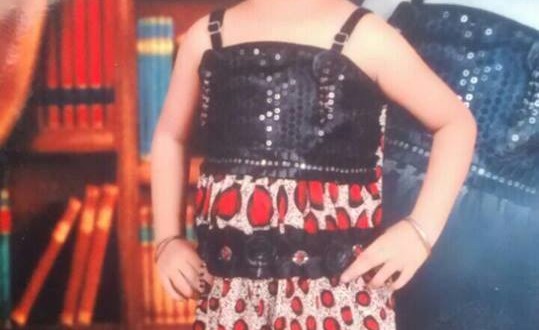 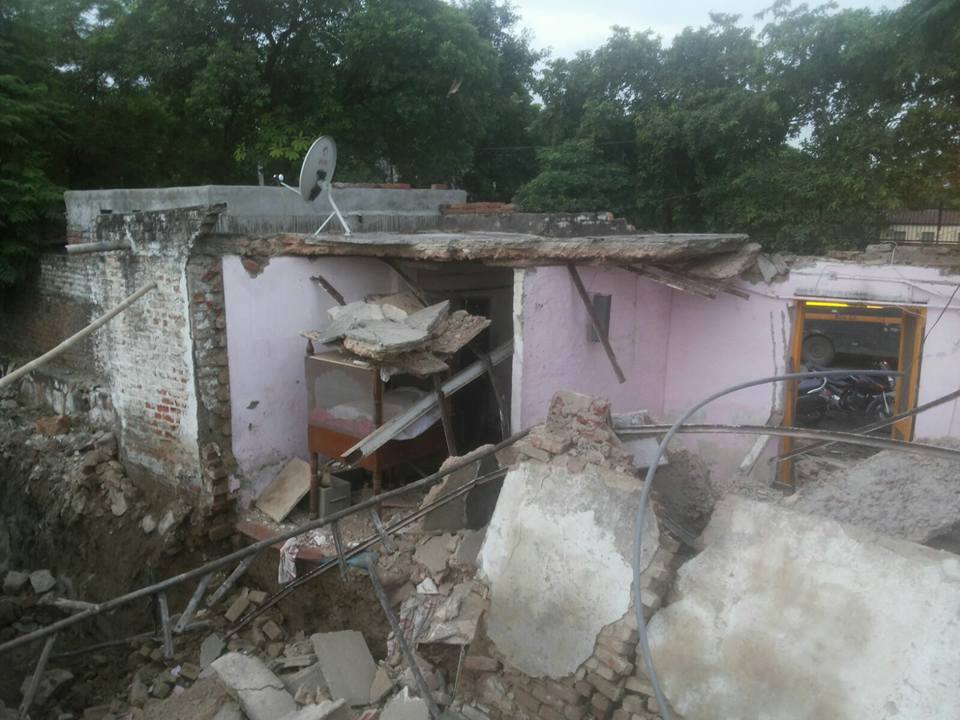 Geeta Colony, Delhi: Gurudwara sahib building crumbles in Delhi and 5 year old daughter of Granthi Singh dies. Building of Gurughar fell down due to heavy earth moving work going on in a building next door which caused the foundation of the Gurdwara to weaken and crumble. Saroops of Guru Sahib were safely taken out by Singhs.

The Gurdwara’s committee had approached PWD and various officials regarding their concerns but no one cared to listen to them.

Please share this! Delhi Government is responsible for this. It is more important than the fake stories being played out in Delhi.

2015-08-29
SSNews
Previous: Ex-banker to work for SGPC on a big salary package- Paid by Sangat’s Sewa
Next: Sikh Museum Initiative looks at the relationship between the British and the Sikhs