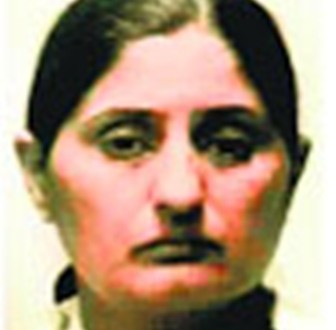 US Punjabi woman let off in murder case

Comments Off on US Punjabi woman let off in murder case 1,234 Views

Sacramento, California: In a historic trial, Baljinder Kaur, who allegedly killed her mother-in-law Baljit Kaur with a hatchet, was found not guilty of the crime.

Yuba City resident Baljit Kaur, 68, was found dead in her house with injuries on her head on October 26, 2012. Her daughter-in-law who was six months pregnant that time was arrested for her murder. Baljinder Kaur, lodged at the Sutter County Jail, gave birth to a girl in January last year.

Defence lawyer Mani Sidhu told the court that Baljinder was intimidated into consulting a local gynecologist for the abortion of her female child.

“Refusing to follow through with the abortion, she became the target of calculated torture and abuse. Baljinder was forced to defend herself and her unborn child from imminent death at the hands of her mother-in-law. She was left with no choice but to protect the life of her child,” Sidhu said.

He said Baljinder, an immigrant from Punjab, India, did not have any immediate family in California and was dependent on her in-laws for the necessities of life. “Her mother-in-law came from a culture in Punjab where sex selective abortions and murder of female infants are common and a widely-known fact”.

Sidhu told jurors that Kaur saved the life of her unborn daughter when she killed her in-law. The child could have been another victim of the gender-based infanticide that has taken the lives of 100 million Indian girls, he said.