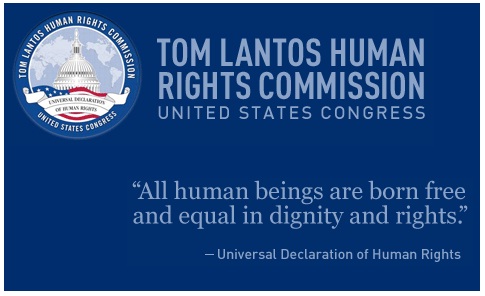 US panel to hold 1984 genocide hearing

Washington, USA: A US Congressional committee will conduct a hearing on the 1984 anti-Sikh genocide on September 30, the day Prime Minister Narendra Modi would hold a summit meeting with President Barack Obama at the White House.

The Tom Lantos Human Rights Commission in a statement also announced a special screening of ‘The Widow Colony’, an award-winning documentary that amplifies the voices of Sikh widows who lost their loved ones in the 1984 genocide.

“After the film, panellists will discuss India’s failure to prosecute the architects of the pogroms; discuss the importance that accountability will have for India’s future; and provide recommendations for US foreign policy in relation to India,” the committee said.

The panellists include Manoj Mitta, author of ‘When A Tree Shook Delhi: The 1984 Carnage and Its Aftermath’, filmmakers Harpreet Kaur and Manmeet Singh and Sukhman Singh Dhami, co-director of Ensaaf.

Previous: SGPC provides monetary help to family of 8 Punjab natives who went missing in Iraq
Next: Inauguration of Bunga Majhabi Sikha put off