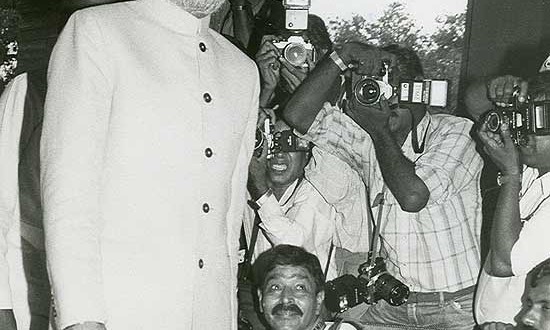 Washington DC, US: A US court has asked the US government to respond by July 10 to a Sikh group’s challenge to “suggestion of immunity” to former Indian prime minister Manmohan Singh in a human rights violation case.

“The United States may have until July 10, 2014, to respond to Plaintiffs’ Response to its suggestion of immunity,” a federal district court here said in a June 20 order on a motion filed by the rights group Sikh for Justice (SFJ).

Obama administration has sought immunity for Manmohan Singh saying that it was in “the interest of the United States” for the “implementation of its foreign policy and in the conduct of its international relations, to recognise prime minister Singh’s immunity from this suit while in office.”

SFJ has opposed the “suggestion of immunity” on the ground that the Foreign Sovereign Immunity Act (FSIA) does not cover acts committed by foreign officials in their “official capacity” and “Manmohan Singh is not Prime Minister of India anymore”.

The Washington court also granted SFJ time till August 18 to complete the service of outstanding summons on Manmohan Singh, according to SFJ legal advisor Gurpatwant Pannun.

Summons were issued against Manmohan Singh during his September 2013 visit to Washington on a complaint by SFJ.

The group has accused the former prime minister of “funding several counter insurgency operations in Punjab during the 1990s resulting in more than hundred thousand Sikhs being killed extra judicially by the security forces”.