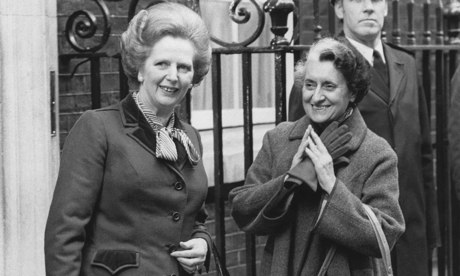 New Delhi: Former Additional Director of the Research & Analysis Wing B Raman notes in his memoirs that at the request of the then RAW Chief RN Kao, two officers of the British Security Service (MI-5) had visited the Golden Temple as tourists and advised then Prime Minister Indira Gandhi to be patient and avoid action or use of police force.

There is no mention of a visit by members of the elite Special Air Service (SAS) of the UK, as mentioned in the latest controversy over its possible involvement in the military operation of 1984.

Recalling the run-up to the Operation Bluestar by the Indian Army to flush out Jarnail Singh Bhindranwale and his armed men from the sacred place, Raman notes there was “some unease” in the intelligence community over the wisdom of the proposed course of action.

“One had an impression that Kao felt it would be better to be patient for some weeks instead of taking any precipitate action, which might prove counter-productive…I was given to understand that at the request of Kao, two officers of the British Security Service (MI-5) visited the Golden Temple as tourists and gave a similar advice to Indira Gandhi to be patient and avoid action or use the police,” Raman wrote in chapter “The Khalistani Terrorism” in his book “The Kaoboys of R&AW: Down Memory Lane” published in 2007. No date of the visit by these officers to the Golden Temple is mentioned. Raman, who died last June, retired as the Additional Secretary in the Cabinet Secretariat in 1994.

“Rajiv Gandhi and two of his close associates held a number of secret meetings, recording the discussions, transcribing them and putting up the transcripts to Kao for briefing Indira Gandhi. These talks failed to persuade Akali Dal leaders to cooperate with the Government of India by persuading the Khalistani elements to vacate the Golden Temple peacefully.

These transcripts, which were kept in the secret archives of RAW, were very valuable records. They showed how earnestly Indira Gandhi tried to avoid having to send the Army into the Golden Temple. One hopes they are kept safely and would be available for future historians” wrote Raman.

The Op that still rankles: