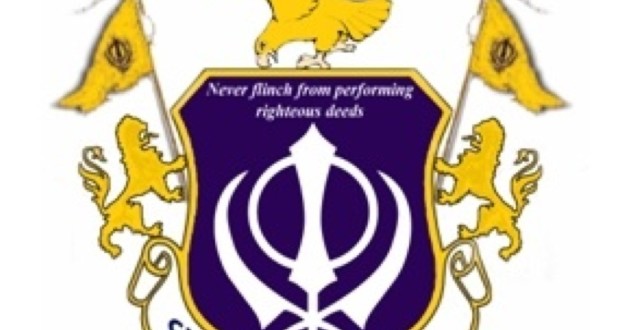 London, UK: Sikhs in Britain have launched a mass letter-writing campaign, asking Prime Minister David Cameron to launch a large-scale inquiry into the country’s role in the planning and execution of the 1984 Operation Bluestar by the Indian Army to flush out militants from the Golden Temple.

Sikh Federation UK has warned that thousands of Sikh voters could boycott Conservative party candidates at the next year’s General Election unless Cameron agrees to a large-scale probe into Britain’s role in the operation in Amritsar.

“We already have the support of over 50 politicians for an independent public inquiry from across the political spectrum. In the next few days, we are confident this number will increase to over 100,” Amrik Singh, chair of Sikh Federation UK, told the ‘Sunday Telegraph’.

“Many Conservative politicians in Labour target seats whilst not yet supporting the inquiry are under enormous pressure as we have now started to gain the support of prospective parliamentary candidates, who are their main rivals,” he claimed.

Britain’s estimated 7,00,000 Sikhs live in urban areas, which include some marginal constituencies in parts of London, Birmingham and the wider West Midlands and their vote can prove decisive in an election.

Over the weekend, worshippers at gurdwaras across the country will be urged to write to their MPs demanding that they back calls for a full public inquiry, the report said.

MPs, who refuse to support the call, are likely to be banned from gurdwaras and will face losing the votes of Sikhs in their constituencies, the Federation has warned.

A mass protest near Parliament in Westminster is expected to be called on Thursday if Cameron refuses requests for an urgent meeting to discuss the issue.

Documents disclosed under the 30-year declassification rule had brought the issue into focus after it emerged that an officer of the British elite Special Air Service visited India to offer advice for the operation against militants in the holiest Sikh shrine.

After an investigation by UK Cabinet Secretary Jeremy Heywood, the UK Government had revealed earlier this month that Britain’s alleged role in the planning of the operation had been limited and purely advisory in the early stages. 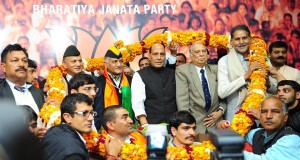