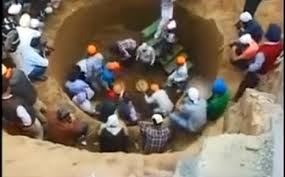 Sarkaria said a UK-based individual with roots in Punjab had written a letter to the British Government in this regard.

Responding to his letter, the UK Government said it had directed the ministry concerned to look into the matter and share the names of those who were part of 26 Bengal Native Infantry, claimed Sarkaria.

He said they would engrave the names of the martyrs on a ‘Burj’ to be erected as part of their memorial.

The committee members said this letter should silence those who were raising a question mark over them being the martyrs of the 1857 uprising. The mortal remains of the martyrs were dug out by the committee in March this year.

The committee has also proposed to set up a museum in Ajnala in the memory of the martyrs.

Previous: 3 years on, SGPC House in a limbo
Next: Scholars discuss Gurbani interpretation 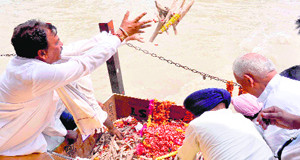