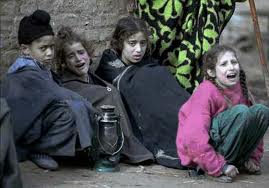 On the evening of 20 March 2000, 15–17 unidentified gunmen, dressed in Indian army fatigues, entered the village of Chattisinghpora, located in Anantnag district. They ordered all of the Sikh men and boys to assemble at the village Gurdwara, and systematically shot and killed 34 of them. Many others were injured in the attack, and least one man later died of his injuries. The sole survivor of the massacre was Nanak Singh Aulakh, who recounted the events to reporters. A unit of Indian paramilitary Rashtriya Rifles stationed nearby failed to intervene during the attack. The attackers wore military uniforms, and were led by a man they addressed as ‘Commanding Officer.’

This was the first time in the Kashmir conflict that Sikhs had ever been targeted. In the aftermath of the attacks, Indian Home Minister LK Advani offered the state’s Sikh population additional protective measures, however the local Sikh leadership reportedly rejected the plan, saying that the Muslim majority had not been hostile to them before and that no protection was needed.

The massacre, which took place on the eve of U.S. President Bill Clinton’s visit to the Subcontinent, was widely condemned by both the Indian and Pakistani Governments, as well as the leaders of the Kashmiri separatist movement.

Although the Government of India and the state government of Jammu and Kashmir had not yet launched any official investigation into the massacre, they immediately accused two Islamist terrorist organisations, Lashkar e Tayyiba and Hizbul Mujahideen. The All Parties Hurriyat Conference however, accused the Indian government of carrying out the massacre to discredit the Kashmiri independence movement, while Syed Salahuddin, head of Hizbul Mujahideen said: “Mujahideen have nothing against the Sikh community which sympathizes with our struggle. We assure them that there never was and there will never be any danger to Sikhs from Kashmiri freedom fighters.” 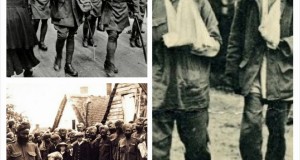 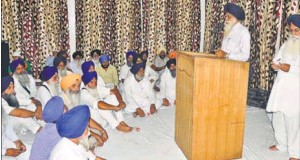 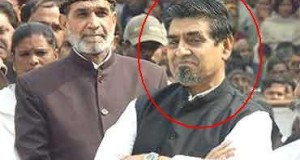