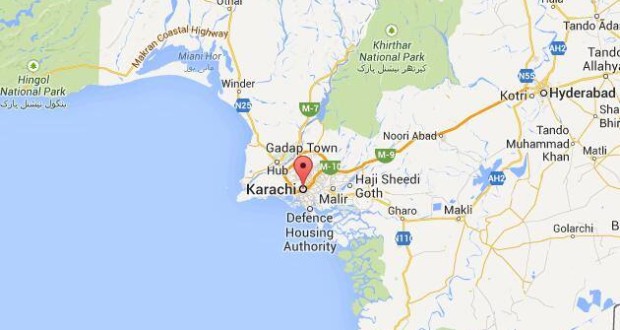 Comments Off on Temples, gurdwaras targeted in Pakistan over alleged blasphemy 509 Views

Security personnel in the restive Balochistan province ensured that no damage was done to religious places belonging to the two minority communities. Protests were held across Balochistan yesterday. The mob set afire a number of shops in Jaffarabad.

A large number of people tried to attack Hindu temples and gurdwaras, Dawn daily said in a report on its website. They also tried to enter Hindu localities, but police and Levies personnel foiled the attempt.

Police fired in the air to stop the protesters from attacking a temple in Dera Allahyar area.

All shops, markets and commercial centres were closed in the districts of Jaffarabad, Nasirabad and Sobatpur bordering Sindh.

Security has been beefed up in and around temples and gurdwaras while police and Levies personnel were patrolling Hindu and Sikh localities.

The mob on Sunday attacked a temple in Larkana city, the hometown of the Bhutto family and the stronghold of the Pakistan People’s Party.

The Hindu man, who was accused of blasphemy, has been taken into protective custody.