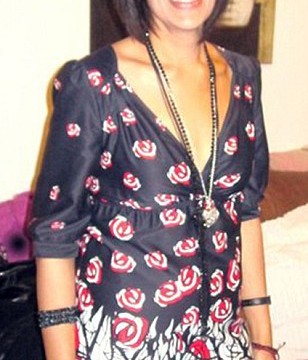 London, UK: In a case that has shaken up the UK, an Indian-origin mother has been charged with the death of her three-year-old son, who mysteriously disappeared from his home in Scotland last week.

Rosdeep Kular, 33, is due to appear at the Edinburgh Sheriff’s Court tomorrow over the death of Mikaeel Kular, who was reported missing on Wednesday evening, prompting a massive search operation.

Kular was detained on Friday night and arrested and charged yesterday after Mikaeel’s body was found by officers in woodland behind her former home in Kirkcaldy, Fife, where she lived before moving to Edinburgh.

She was charged after almost 24 hours of questioning, as the police confirmed the body was that of her missing son. The body was removed by officers for an autopsy.

Assistant Chief Constable Malcolm Graham of Police Scotland said: “Following formal identification, I can now confirm that a 33-year-old woman has been arrested and charged in connection with Mikaeel’s death. The woman is expected to appear at Edinburgh Sheriff Court on Monday.” Kular, a mother of five, told the police that she put her son to bed at 9pm on Wednesday, but when she went to wake him up at 7:15am the following morning he was missing.

She also said that on the night when Mikaeel allegedly disappeared, he was sleeping alone in the bedroom he normally shared with his twin sister Ashika. Officers initially suggested that the little boy may have got up in the middle of the night, put on his clothes, and left the building “for a wander”. — PTI 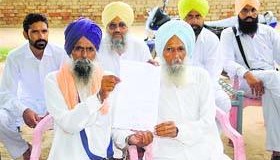 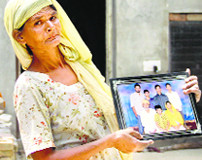 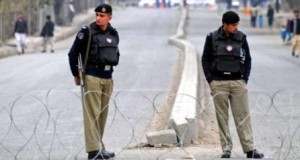