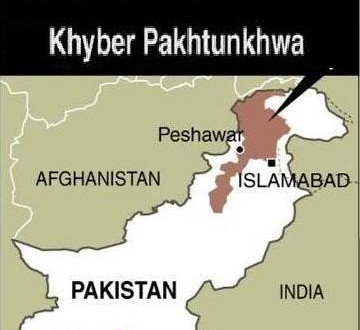 Comments Off on Sikh man stabbed to death in Pakistan. 471 Views

Amarjeet Singh was found murdered inside the warehouse of his shop in Shaheedan Bazaar of Mardan city yesterday. His son Gagan Singh told police that he was at the family-owned cosmetics shop until 2 pm, when his father came and sent him home.

Gagan Singh said his family doesn’t have any known enemies and have been residents of Dagai, Mardan, for many years. Police have lodged an FIR and started investigation into the murder.

Last month, two men opened fire on three members of the Sikh community in Shabab Markat in the Hashtnagri area of Peshawar.

One man, Jagmot Singh, was killed while two others, Manmit Singh and Param Singh, were injured. The men were shot at as they opened Manmi Singht’s cosmetics shops in the market.