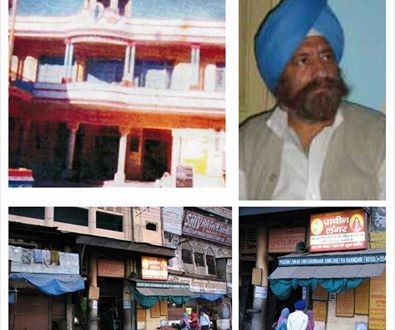 India: All India Sikh Conference (Babbar) president Gurcharan Singh Babbar, in a letter to the Uttarakhand chief minister Harish Rawat has advised that the Sikh community would assemble in large numbers at Har-ki-Paudi on 14 April 2014 to reclaim the land on which the Gurudwara Sri Gian Godari Sahib stood in 1984

The statement was issued in a letter addressed to chief minister Harish Rawat by Gurcharan Singh Babbar in which he had requested the state government to free the Gurdwara land which was illegally occupied during the anti-Sikh Genocide of 1984. The government was instructed to act in the matter by Vaisakhi this year (April 14).

The letter further stated that in case the state administration failed to free the land that belonged to the Gurdwara of illegal occupants, “we will reclaim the Gurudwara, even if it means sacrificing our lives.”

Babbar told the media that Sikhs had been agitating for the Gurdwara ‘ restoration to the community for the last four years. It was particularly dear to them, as it had been built about 450 years ago to commemorate Sri Guru Nanak Dev Ji’s long stay at Har-ki-Paudi during a visit to Haridwar.

Taking advantage of the anti-Sikh sentiments in the aftermath of then prime minister Indira Gandhi’s assassination in 1984, “some criminals demolished the Gurdwara and illegally occupied the place,” Babbar remarked.

The site has been turned into a Bharat Scouts and Guides office, he said. While the Sikhs insist that the site be handed back to rebuild Gurdwara, the administration proposed that the community accept another site for building a Gurdwara. That proposal was not acceptable to the Sikh Conference, Babbar said. 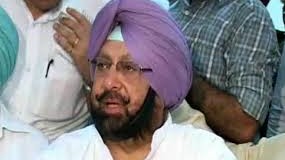 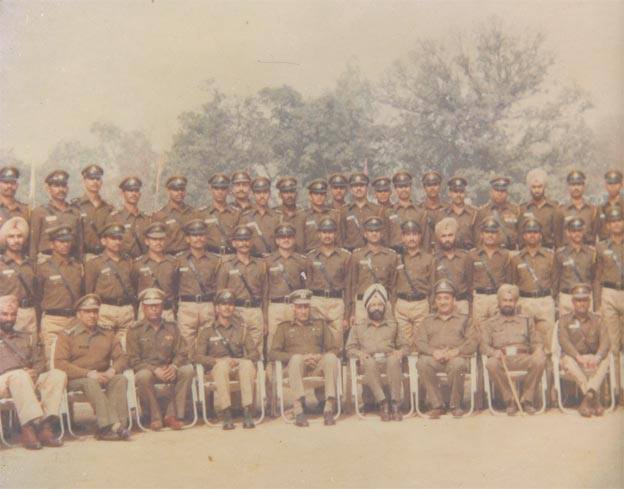 A Sikh group has demanded the arrest of 72 police officers