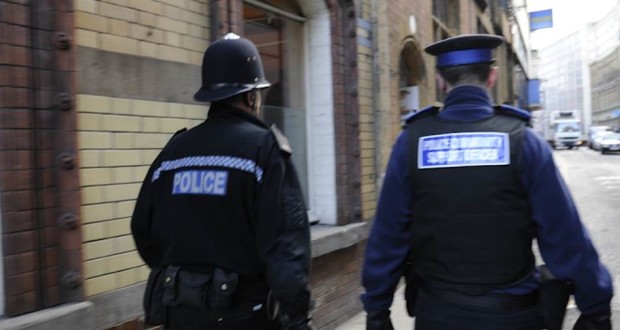 UK: Residents from Hammersmith Road in Whitehall were evacuated from their homes during the early hours of Saturday morning (March 22) after a car, believed to have been set on fire deliberately, was found to have apparent rounds of ammunition in the boot.

At 4.57am on Saturday, we were called to the scene and during the firefighting operation, what appeared to be ammunition was found in the boot. Residents were evacuated for their own safety.

The owner of the car was quickly identified and confirmed that it was not ammunition, but a cartridge belt and other items, so the cordon was lifted by 7am and residents were able to return to their homes.

During the evacuation, we tried to find somewhere for the families to shelter, as it was cold and raining. The Sikh Gurdwara on Church Road kindly opened their doors and gave shelter to around 30 people, plus pets, and made them hot tea.

PC Joe Crocker who was at the scene said: “This is a strong example of how well our local communities work together and support each other. Although the temple was only needed for a short time, their assistance and generosity was greatly appreciated, both by the police and the fire service, but also by the local residents who had been stood in the cold and rain for some time.

The President of the Sri Guru Singh Sabha Gurdwara on Church Road, Harbajan Singh Dulay said: “We are always happy to help the community and I’m pleased that we could provide the temple as a place of refuge.”