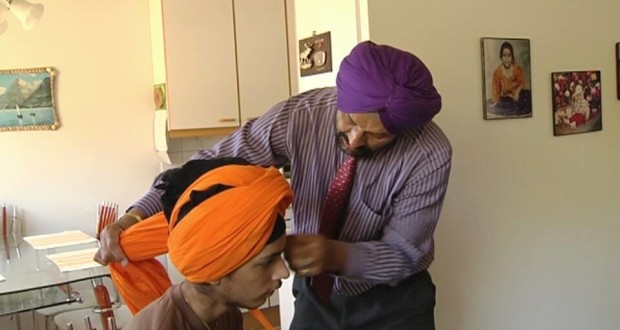 Finland: A bus driver in Vantaa, Finland has won his fight to wear a dastar (turban) at work. His year-long dispute with the Veolia bus company was resolved thanks to an agreement between the Transport Workers Union (AKT) and the employers’ organisation (ALT). The resolution was reported first by Helsingin Sanomat.

Gill Sukhdarshan Singh has been in dispute with his employer, Veolia Transport Vantaa, for more than a year. Veolia had banned his dastar, saying it was not part of the company’s uniform and that he therefore could not wear it while driving his bus.

Legal wrangling ensued, with appeals to the southern Finland regional administration and finally, in January, after Veolia refused to budge despite official reports in Gill’s favour, the police.

After that, the employers’ and employees’ organisations got together on the national level to hammer out a deal.

HS reports that the agreement means that Sikhs should be able to wear either their own dastar or one provided by their employer.

“It feels nice,” Gill told Yle News on Tuesday. “I can wear my turban at work now and that’s the important thing.”