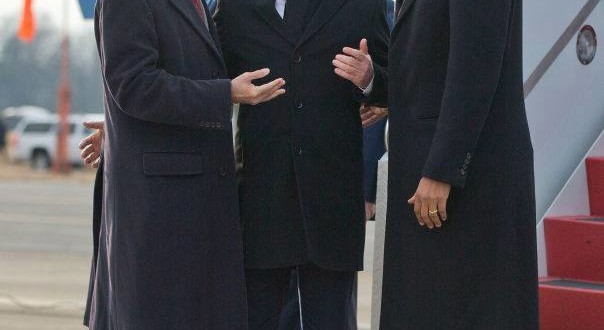 “I have been a French citizen for more than 20 years. I continue to be proud to be French but I fail to see how my country can be proud of its slogan of Liberty, Equality and Fraternity if it cannot uphold its citizens’ fundamental right to religious freedom. I hope that the UNHRC’s decision will wake France up to its international obligations,” said Shingara Singh, who is struggling to conduct his life in France without an identity document. His driver’s license had been refused because of his refusal to bare his head for the ID photograph.

“The UN Human Rights Committee has said that by requiring Shingara Singh to remove his turban for his passport photograph, France has violated his right to religious freedom that is guaranteed under Article 18 of the International Covenant on Civil and Political Rights (ICCPR) and that France must now re-examine his passport application and review the relevant laws to ensure that no violations of the same occur in the future,” said Mejindarpal Kaur, UNITED SIKHS International Legal Director, who is at the fore-front of a legal campaign for French Sikhs’ right to wear their turban.

As per the the United Nations Human Rights Committee’s report, “The Committee concludes that the regulations requiring him to appear in his passport photographs ‘with the head uncovered’ is a disproportionate restriction that poses a threat to the author’s [Shingara Singh’s] freedom of religion and thereby constitutes, in the present instance, a violation of Article 18 of the Covenant. The Covenant was entered into force for France on February 4, 1981.