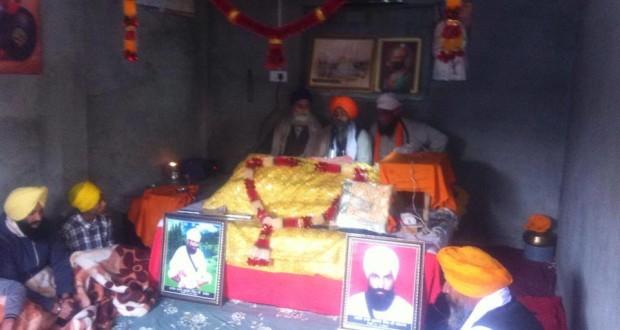 Jatha Shaheedan wants to thank Sangat and Panthic Personalities who attended the Samagam. We do Ardas to Guru Sahib and Shaheed Singhs to bless us with more sewa so that we can keep the memory and sacrifice of our Mahaan Shaheeds alive through these Samagams and continue to work for their Mission of Freedom and Honour of Khalsa Panth.