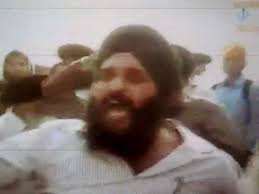 In a statement on Friday, Makkar said it was unfortunate that the Pakistan government was failing in its duties to ensure the protection of the minority communities residing there. He expressed shock over the murder of Sikh trader Amarjit Singh.

“Despite our re peated reminders through our government, no steps have been taken at your end to ensure the protection of Sikhs and members of other minority communities, especially those residing in the North West Frontier Province and along the border with Afghanistan”, he added.

Makkar sought to remind the Pakistan that Sikhs had made a lot of contributions towards the development of Pakistan. However, now they have become soft targets of the terrorists and are being hounded out of their homes and being kidnapped for ransom, he added.