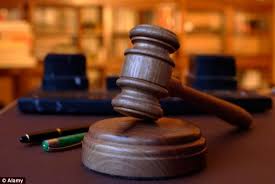 Chandigarh: Nearly 20 years after one of the prime witnesses Balwinder Singh provided clues to the identity of Punjab’s then Chief Minister Beant Singh’s assassins, he moved the Punjab and Haryana High Court today seeking his share of prize money. Notice of motion has been issued on his plea.

Currently deployed with the UT police, Balwinder Singh and painter Surinder Sharma were instrumental in the arrest of the assassins, one of whom is facing the gallows. “They had painted a grey ambassador car “franko white”. It was, subsequently, used by the assassins in the commissioning of the crime. An award of Rs 10 lakh was announced for anyone providing a clue. Surinder Sharma too had earlier moved the court for the prize money.

The petitioner has all along been claiming that he was working as mechanic in Sector 7 and it was on his information the assailants were nabbed and finally convicted. Following the earlier directions passed in 2004, he was given adequate security cover.

In a related development, the Punjab Government today sought time from the court to clarify its stand in the case of co-conspirator Gurmeet Singh. The case will now come up on February 18.

A convict in the assassination case, he was seeking his release after “completion” of life term. Sikh activist Gurbaksh Singh Khalsa had sat on a fast-unto-death in November-December 2013, demanding the release of six jail inmates who had completed their normal jail sentence, including Gurmeet Singh. 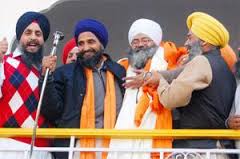 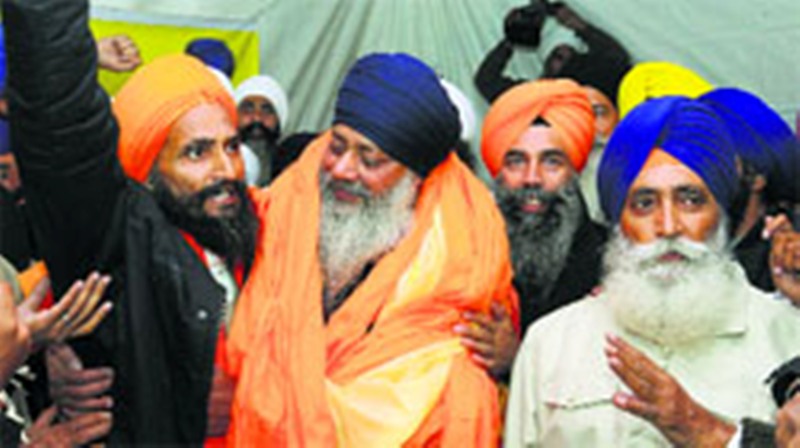 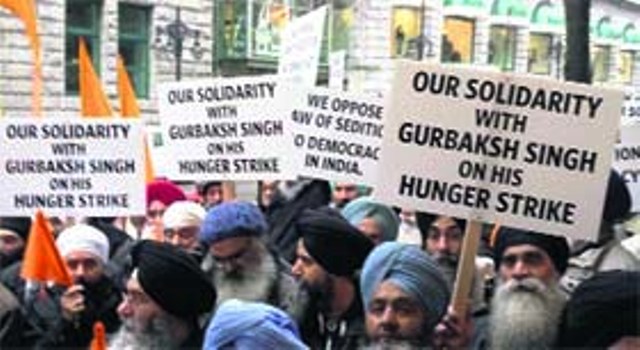