Comments Off on Seechewal pays surprise visit to plant 455 Views

Seechewal said the PPCB had claimed many times before that the treatment plant would start functioning soon. But the board did not meet the deadline set by it. This time, it was claiming that the drain would be functional from April 30 this year. Therefore, the purpose of my visit was to check whether it was really possible to make it functional on the date set by the PPCB.

In my opinion, the treatment plant will be functional on April 30, as all construction work has been done. I have spoken to Punjab State Power Corporation Limited (PSPCL) chairman, KD Chaudhari, about the power connection. He promised me to do so as soon as possible, added Seechewal. The Kala Sanghian drain starts from Bullandpur village in Jalandhar and goes to Chiti Bein that connects with the Sutlej.

The practice of discharging domestic waste and untreated industrial effluents into drains continues unabated in Jalandhar and Kapurthala.

Apart from skin diseases, a number of cancer deaths have been reported in many villages of the city. The consumption of polluted water was said to be the main reason behind the rising number of cancer cases in these areas. Toxic chrome effluents are being discharged into Kala Sanghian Drain. Gazipur, Allowal, Badshapur, Mehmuwal Mahla, Kohar Kalan, Athola, Mandala Chana, Gidderpindi, Bahmania, Madala, Isewal and Namajepur villages in Jalandhar district are the worst-hit. Besides tumour and cancer cases, stomach, eye, skin and respiration problems are common among residents of Jalandhar villages in the vicinity of Kala Sanghian Drain.

Seechewal said the struggle to get a treatment plant at Kala Sanghian drain took place in 2000. However, the struggle was intensified in 2008 when he, along with local people, created a bundh (embankment) on the drain in protest against its malfunctioning. “The 2008 protest created immense pressure on the government. Consequently, Rs 2,200 crore was announced by the Centre and state government to construct 45 such treatment plants all over Punjab. 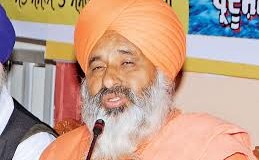 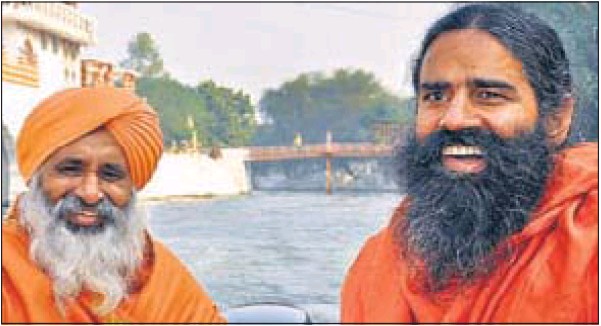 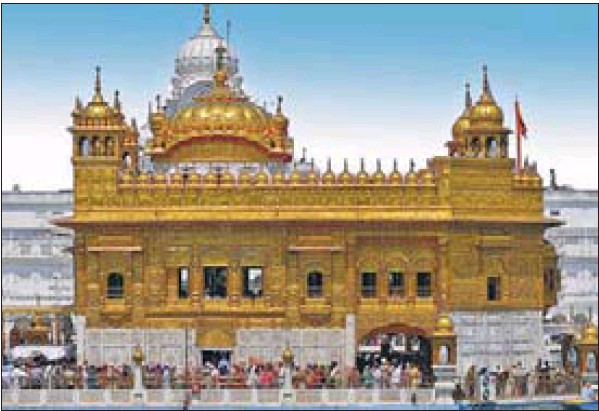 To save sheen of Golden Temple, check air pollution: experts