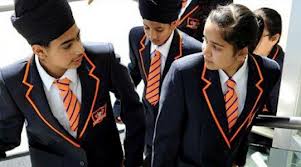 Comments Off on School for Sikh students in UK 410 Views

London, UK: British Sikhs in a town north-west of London in England’s West Midlands region have set up a school targeted at children from the Sikh community.

The Seva School in Coventry kicked off term this week with 130 students, with plans to increase the strength to 1,450 over the next five years.

The newly opened school has been set up under the UK Government’s free school system, which functions on an independent state-funded model and is free to attend. 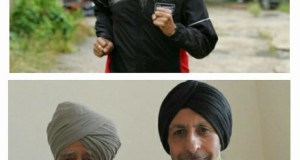