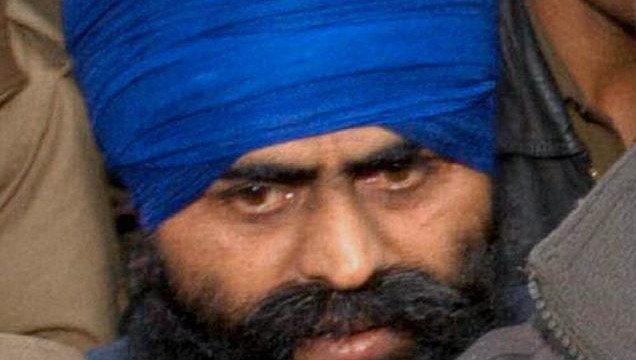 SC to hear Bhullar’s plea in open court on Friday

New Delhi: The Supreme Court today decided to hear in an open court a plea for commuting the death penalty awarded to Devender Pal Singh Bhullar in the 1993 bomb attack case.

“List in the open court at 10.30am on January 31,” a four-member Bench headed by Chief Justice P Sathasivam said in an order passed after considering the curative petition, filed by Bhullar’s wife Navneet Kaur, in a closed-door hearing within the judges’ chambers. Other judges on the Bench were Justices RM Lodha, HL Dattu and SJ Mukhopadhaya.

Normally, curative and review petitions are heard within the judges’ chambers of the apex court, not in the open court.

In her petition, Kaur has mentioned 74 grounds, including the eight-year delay in rejection of her husband’s mercy plea by the President and his mental illness, for commuting the death sentence.

The apex court has agreed to hear the petition, mainly in the light of its January 21 verdict, holding that delays in the rejection of mercy petitions and the mental status of the convicts were valid reasons for reducing the death sentence to life term. A three-member Bench headed by the CJI had given the ruling while commuting the capital punishment awarded to 15 convicts at one go.

In the 1993 bomb attack on Youth Congress President MS Bitta, nine security personnel had been killed and 17 injured, including Bitta. Bhullar had been tried under the Terrorists and Disruptive Activities (Prevention) Act (TADA). Rejecting his plea for reducing his sentence to life term, a two-member SC Bench had ruled that terrorists had no right to such relief. But, the January 21 verdict rejected this ruling, observing that terrorists should not be treated as a separate class within the death row convicts. 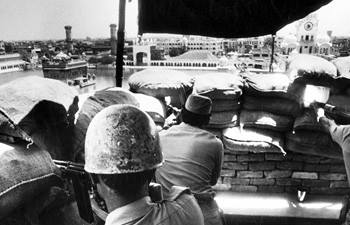 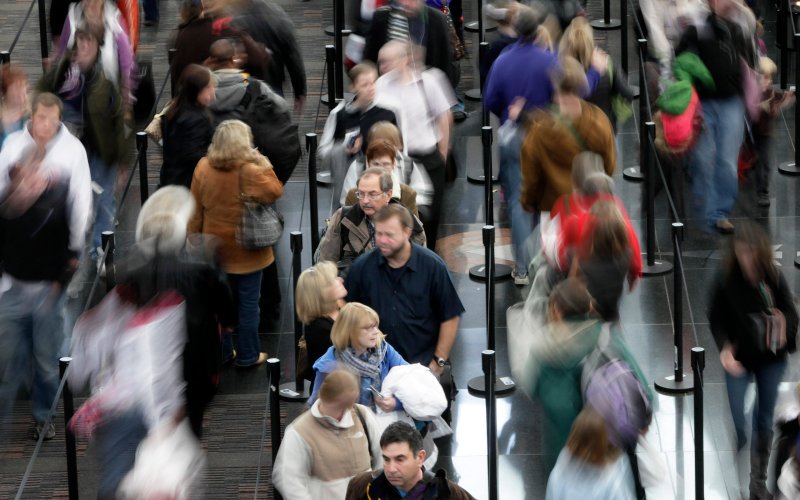