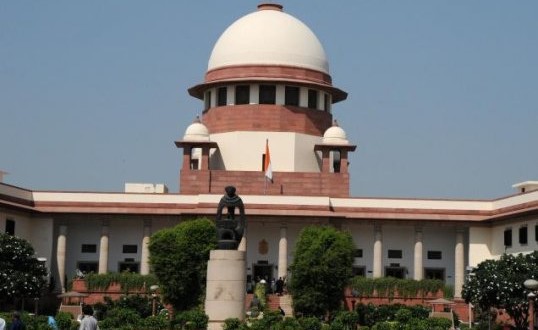 New Delhi: The Supreme Court today refused to permit a non-advocate petitioner to argue his PIL in which he raked up the issue of de-recognising a political party for its alleged role in the 1984 Sikh genocide and sought withdrawal of the top civilian award conferred on its leader.

“Having regard to the subject matter, We decline the petitioner to argue the matter in person. However, four weeks time is granted to him to engage a lawyer,” a bench comprising Chief Justice R M Lodha and Justices Kurian Joseph and R F Nariman said.

At the outset, the bench told petitioner Malkiat Singh Bajwa, a government servant, that he has raised issues which will make him “emotional” and without proper legal assistance the matter cannot be heard at the threshold.

“The matter needs dispassionate hearing. If you want, you can engage a lawyer. The matter has to be heard at threshold. We want proper legal assistance. It can’t be heard in person. We know after five minutes of submission you will become emotional,” the bench said.

It said in the Supreme Court the hearing is around the issue of law and he has raised the sensitive issue of massacre after showing some courage.