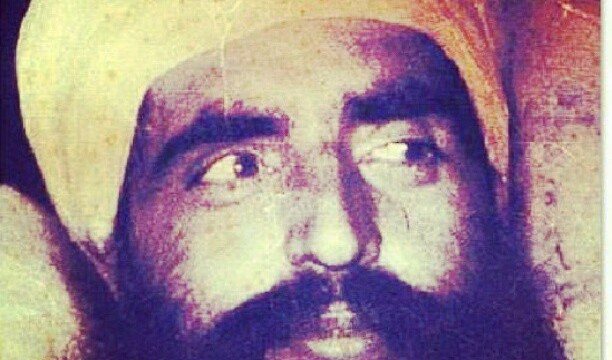 Sant Bhindranwale Did Nothing Wrong By Defending The Golden Temple 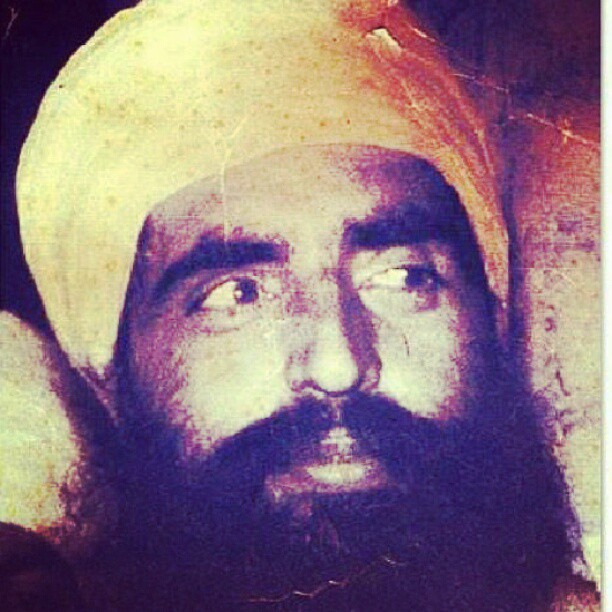 While fighting against army hordes from June 5 to 7 last, Sikhs inside the Golden Temple Complex at Amritsar were exercising their legitimate right of self defence. This conclusion is based on the facts revealed and assessment made by Lieutenant General S. K. Sinha (Retd.), when he was GOC-in-C of the Western Command.

“The Army action was not the ‘last resort’ as Prime Minister Indira Gandhi would have us believe, decided upon toward May-end (1984). It had been in her mind for more than 18 months”. Said the General that when he was GOC-in-C of Western Command, he got a call around 10pm, from ‘someone in Delhi’ that a decision had been taken at the highest level that the army should undertake the arrest of Sant Jarnail Singh Bhindranwale. Nothing was heard after the General told the caller that in matters like this he would like to hear from either the Chief of Army Staff or the Defence Minister.

This was toward 1981 end when Darbara Singh was Chief Minister i.e. nearly 30 months before the Army actually struck at Amritsar. “Again, when Sant Bhindranwale went into Mehta Chowk” adds General Sinha, “there was a request to the Army to supply Armoured Personnel Carriers (APC) to the police to facilitate his arrest.”

This was long before the Akalis launched their morcha in August 1982. Shortly after the morcha, the Army began rehearsals of a commando raid near Chakrata Cantonment in the Doon Valley, where a complete replica of the Golden Temple complex had been built.

“Another training involving Aviation Research Centre Commandos, was given in the Sarsawa area and Yamuna bed in helicopters converted into gunships. This plan, earmarked for implementation first in August last year (1983) and then in April this (1984) year, was given up as it had leaked out to the Sikh militants.”

“In view of these military preparations, if Sant Bhindranwale and his men decided to defend the Golden Temple with all their might and means, no one can, and should, blame them.”

“You are duty-bound to do your all when you know someone is going to raid your house. In this case, the house was the holiest Sikh Shrine in the world.”

“All you have to do is to match the adversary’s weapons with your own weapons of equal, if not more, fire power. This is an acknowledged rule of combat.”

“Mrs. Gandhi contends that arms were being collected by Sant Bhindranwale for the last one year. But this was much after she herself had drawn up plans for Army action against the Golden Temple and other gurdwaras.”

“In December, last year (1983) two trenches were dug by Sant’s men in front of Teja Singh Samundari Hall within the holy complex but he was persuaded to fill them up.”

“This proves that till then no responsible Akali leader was prepared for an armed showdown with the Government.”

Fortification of the complex, according to SGPC Secretary Bhan Singh, started from February 17 this year (1984). And that also after CRPF and BSF units had resorted to unprovoked firing and had begun converting the buildings on the periphery of the temple into bunkers and fortresses. This action of the Sikhs was a just response to the provocation provided by Government’s para military forces.

Again, toward May end this year, CRPF and BSF units deliberately fired 10,000 bullets per day on the temple area for more than a week in order to find out from the return firing, as has been officially admitted now, where the terrorist fortifications were located and what kind of equipment they had. This was given a deliberate design to escalate the conflict.

No Sikh worth his salt could allow easy entry into the Golden Temple area to any armed force. It is his sacred duty to smash the enemy’s teeth and sacrifice his life while fighting.This is what Sant Bhindranwale and his men did. In the best tradition of Sikh warriors, they fought to the last bullet and their last breath.

For the same reason, hundreds of men, women and children, who had come to the Golden Temple as pilgrims, decided to lay down their lives when they saw the army invading the holy area.

Before this open clash of arms, there were hardly five per cent Sikhs who supported Sant Bhindranwale’s actions or utterances. But now the Government has made him a hero in the Sikhs’ eyes. Now everyone, including his previous detractors, hail him as a martyr of the same genre as Baba Deep Singh who had fought against Ahmed Shah Abdali.

Sant Bhindranwale’s previous acts of commission and omission stand washed white by his making the supreme sacrifice of life for a noble cause. The present Government shall live to rue the day of June 5, 1984.