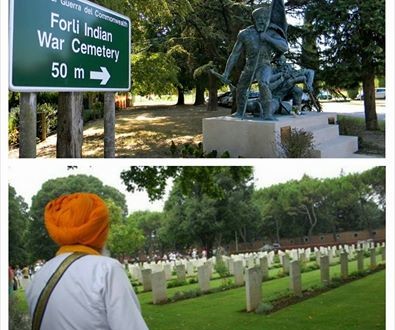 Comments Off on Remembrance service in honour of Sikh soldiers who fell in World War II. 746 Views

Italy: Sikhs will remember and honour their fallen from World War II in a special event this Saturday at the Indian Army War Cemetery, via Ravegnana, Forlì, Italy.

At the event, organised by the World Sikh Shaheed Military Committee Novellara, will be Deputy Mayor for the Municipality of Forlì, Raoul Mosconi for Peace and Human Rights and Alderman Brown Baravelli for the Province of Forlì-Cesena.

The event will begin at 11 am at the stage set up next to the monument of Sikh via Ravegnana where events are planned by the leaders of the Sikh community and the city authorities. Following the event will be the deposition of commemorative wreaths at the memorial that preserves the memory and the names of hundreds of soldiers cremated there following their support to the British Army during the battle for the liberation of Italy.

The commemoration will end with a traditional Sikh exhibition of “Gatka”, the martial art associated with the Sikhs of the Punjab region. 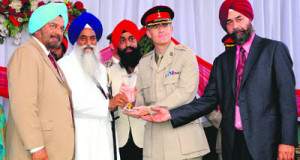 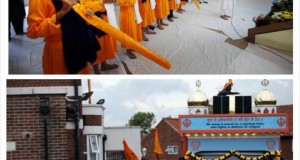