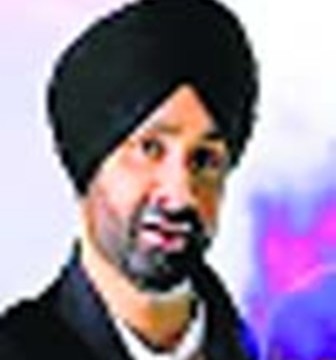 London, UK: Punjabi singer and actor Sukshinder Shinda has been presented with the Lifetime Achievement Award by the Punjabi Circle International during a cultural event here.

“Shinda is an Indian singer of Bhangra music with Punjabi roots and is considered a grandfather of modern Punjabi music. He has numerous hit songs to his credit such as “Putt Jattan De”, “Balbiro Bhabhi”, and “Kaher Singh De Mout”, the citation said.