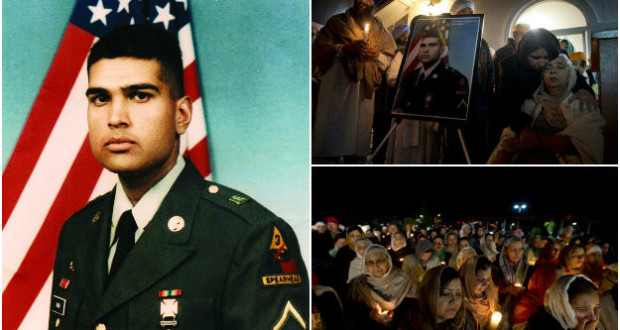 Lodi, California: Police say it could be a year before an investigation is complete into the death of an Army veteran who was shot and killed by Lodi officers.

Lt. Sierra Brucia tells the Sacramento Bee that no further information will be available until the probe is complete.

The District Attorney’s Office, the state Department of Justice and police are investigating to determine if the Jan. 25 shooting of Parminder Singh Shergill was justified.

The confrontation happened after Shergill’s mother called police after he abruptly left the house while in a bad mental state, according to relatives. Brucia said the officers opened fire after Shergill lunged at them with a knife.

Meanwhile lawyer representing Shergill’s family filed a tort claim Thursday against the city of Lodi, a precursor to a civil rights lawsuit.

2014-02-14
SSNews
Previous: Devinder Pal Singh Bhullar’s death sentence should be commuted to life term
Next: Langar hall should be build by kar sewa not by corporations