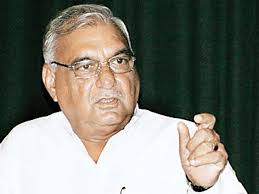 Chandigarh: The Punjab and Haryana high court high court on Friday dismissed the petition challenging the Haryana legislative assembly’s competence to enact the controversial Haryana Sikh Gurdwaras (Management) Act, 2014, stating that a similar case is pending with the Supreme Court.

During the resumed hearing of the case, the division bench headed by justice Surya Kant expressed that since a similar matter was now pending adjudication in the apex court, it did not make any sense for the high court to hear a similar petition.

The petitioner, advocate Ram Singh Somal, a resident of Kalaur village in Bassi Pathana tehsil of Fatehgarh Sahib district, had sought quashing of the bill that was passed by the Haryana assembly on July 11 and had come into force after getting the governor’s assent on July 14.

Somal had submitted that only Parliament has the legislative competence to pass such a bill, not the Haryana assembly.

The petitioner had reasoned that with the reorganisation of Punjab through the Punjab Reorganisation Act, 1966, the Shiromani Gurdwara Parbandhak Committee (SGPC) became an inter-state body corporate and any law regarding the incorporation, regulation and winding up of the same could be exclusively passed by Parliament.

The court was also informed that the 2014 act had not got the President’s assent, which is not a mere formality but mandatory as per the settled law.

He has put forward that the central government had amended the Sikh Gurdwaras Act, 1925, from time to time by issuing notifications and thus the Haryana assembly did not have the competence to exclude the operation of the 1925 act in Haryana that amounted to repeal of the act in the state. 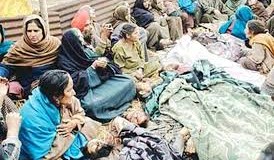 SGPC meet to decide on aid to J&K Sikhs 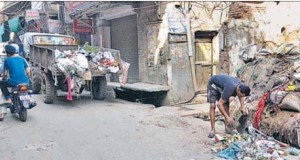