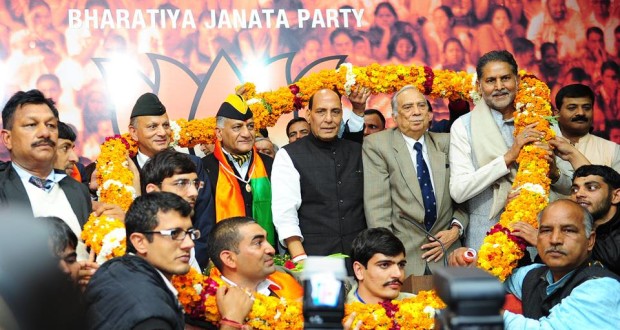 VK Singh – who was locked in a row with the government over his retirement age – was the first serving army chief to drag the government to the SC. VK Singh’s induction into the BJP made him the first army chief to jump into electoral politics. He could be fielded from either Bhiwani in Haryana or Jhunjhunu constituency in Rajasthan in the upcoming Lok Sabha polls. 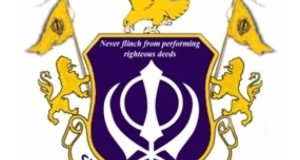