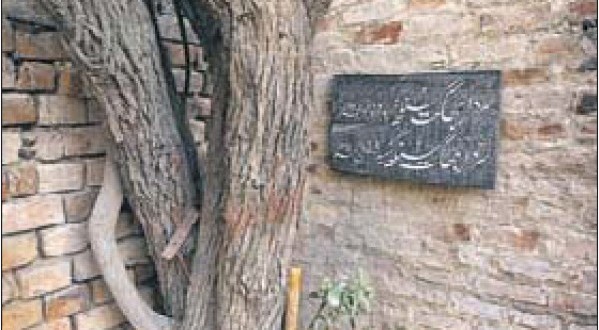 Chandigarh, Punjab: Pakistan will preserve Shaheed Bhagat Singh’s birthplace at Chak No. 105 GB (now Bangay village) as a heritage site. “The News on Sunday”, weekly edition of the daily “The News Inter national” published across the border, has reported the Faisalabad district administration decision.

The news suggests that the plan includes developing the martyr’s entire village, as part of a wider campaign of preserving the region’s history and restoring 45 historical buildings, especially. Faisalabad’s district coordination officer (DCO) Noorul Amin Mengal visited the house of Bhagat Singh, and the report quoted him as saying that the district administration had constituted Lyallpur Heritage Foundation to do research and preservation.

The native village of philanthropist Sir Ganga Ram, which is in the same district, is also on the list. “With wide streets that the British colonisers designed on the pattern of canal colonies, Bangay is a typical village of central Punjab, surrounded by wheat and sugarcane fields,” Waqar Gillani, staff reporter of The News International, wrote in an email to Hindustan Times. The population’s main occupation is pottery.

The house where Bhagat Singh was born still holds some of his family belongings, including a spinning wheel on which his mother would work; a big copper paraat (kneading tray), two wooden trunks, and a heavy closet of steel. The items occupy the two rooms of his now almost restructured house that has come into the possession of advocate Muhammad Iqbal Virk.

The daily also quoted Virk on his family’s efforts to keep the objects safe. The Shaheed’s 100-year-old primary school is in disrepair. Welcoming the Pakistani restoration plan, Jagmohan Singh, Shaheed’s nephew in Ludhiana, said India should also participate in the initiative with Unesco (United Nations Educational, Scientific and Cultural Organisation) help. “Thanks to the Virk family for its preserving the place for so long. It is a reflection of our common heritage, struggle and history,” he said.

Serving in Lahore last year, officer Mengal had initiated the process to name a roundabout at Shadman after Shaheed Bhagat Singh. It is at the spot (part of the old jail) where the revolutionary freedom fighter was hanged. 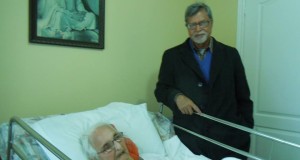 Shaheed Bhagat Singh’s last surviving sister passes away on his birthday in Canada. 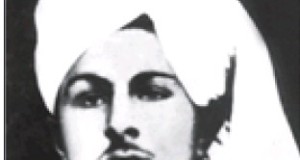