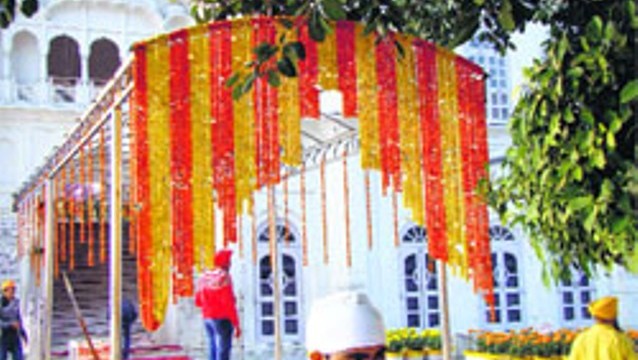 Chandigarh: Though most Non Resident Indians (NRIs) from the state appreciate the efforts of the state government to resolve their various problems, they feel much more needs to be done to encourage them to invest here.

While speaking to The Tribune on the eve of the two-day NRI Sammelan, Satnam Singh Chahal, Executive Director, North American Punjabi Association, said it was too early to comment on the success of the NRI police stations and the NRI Commission.

“For instance, the Rent Control Act has made little difference. Fed up with the long procedural delays here, some of the NRIs have returned to their countries of choice. It is not easy to get anyone evicted from your land. In some cases, local relatives of the NRIs moved court against them. Some give up the fight in order to save themselves from any legal tangle,” he said.

Chahal suggested a narco test on all complainants to find out the truth. He claimed that not just Indian brides were fooled but NRI bridegrooms were also bein tricked into marriage. “In most cases, it was found that the girl’s family had sent her abroad with an ulterior motive,” he said.

Dr Gurdeep Singh Buttar of Houston, Texas, welcomed the efforts to provide the right environment for investment to NRIs. “But, we can only comment after seeing the results. As of now, several NRIs have their properties stuck up in litigation here,” he said.

Sukhwinder Singh Kelley, President of the Sikh American Chamber of Commerce, said that 80 per cent of NRIs felt insecure about their land back home due to land sharks. Kelley, who now stays in New Jersey, belongs to Jalandhar and is willing to set up an IT unit in Mohali. But he is waiting for a business friendly environment.

Jasbir Singh, a gas dealer in America, said there was a need to change the functioning of the police.

Daljit Singh Dulku, Vice-President, International Punjabi Foundation in Canada, said, “If my dispute remains unresolved, then this might be my last trip to India.

However, I want to tell the public, that none of the big proposals of the state government were implemented.”

He alleged his relatives had usurped his property in Bhin village, near Nawanshahr. Dulku’s case has been pending with the NRI Commission.

Jaswir Kaur from Singapore too has a similar story to tell. She hopes to take possession of her property this time around.

Another NRI, Daljit S Tatla from North Carolina, USA, said, “The element of truth is missing from the glamorous NRI sammellans.” Tatla said he was afraid of going back to his native village, Gorsian Makhan in Ludhiana district, due to a family dispute involving his ancestral property. “I don’t know which agency can get me justice,” he said.

Some NRIs also feel that government initiatives needed to be advertised in a big way so that the NRIs were aware of these facilities. 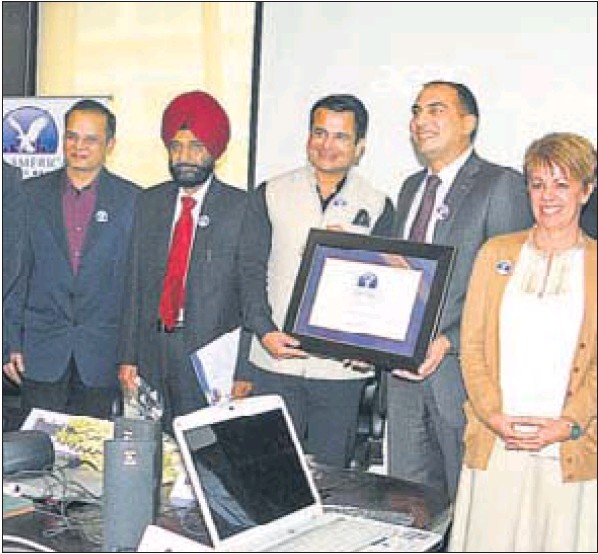