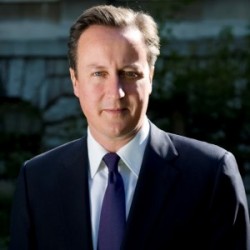 London, UK: Last week, the Sikh Federation (UK) organized an event in the UK Parliament to commemorate the 30th anniversary of the attack on Sri Harmander Sahib (the Golden Temple). In anticipation of the event, an Early Day Motion (EDM) was tabled in relation to the 30th anniversary, calling for an independent public judge-led inquiry. EDM 79 by UK Members of Parliament (MPs) expresses ‘condolences to the families and friends of all those who were killed and injured in this massacre’ and condemns the ‘desecration of the holiest site of the Sikh religion.

’The motion continues by calling on David Cameron, the British Prime Minister, to ‘establish an independent public judge-led inquiry into the involvement of the UK government of the time in the events leading up to the attack, the attack itself and the subsequent abuse of human rights in the Punjab by the Indian army and police.

Previous: No ‘long’ swords on Op Bluestar anniversary in future
Next: American Sikhs Look For Seva Opportunities On The Second Anniversary Of The Oak Creek Massacre