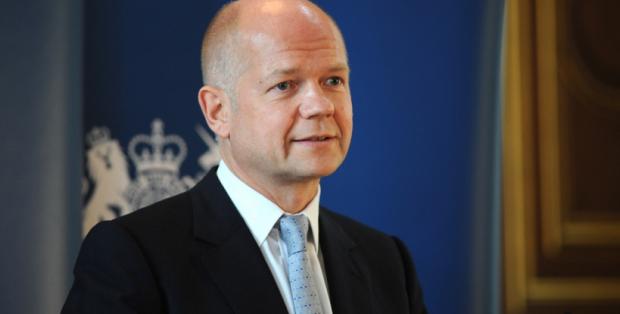 Manchester, UK: Sikh students across Manchester have stressed the importance of fighting for the truth over the possible SAS involvement in the 1984 Amritsar killings

Earlier this month Foreign Secretary William Hague told the House of Commons that military advice to India had only a limited impact on the massacre – which Indian sources claim killed more than 1,000 people in the city.

Students feel that despite the time that has passed, more investigations need to take place to ensure missing information comes to light.

The Manchester University Sikh Society – a combination of the city’s three Universities – said in a collective statement: “For us and our members it is very important to find out the truth, even 30 years on, as the guilty have yet to be punished.

“Even if false actions are repeated thousands of times, they are still false. Therefore, the truth is as important regardless of time.

“The findings are sure to make clear what we have already been told by our Father Guru Gobind Singh Ji, that we are servants of God and no other.”

Despite Mr Hague’s comments on the inquiry, Sikh groups have vowed to continue to strive to find out the facts after concerns that the review only scrutinised British involvement for parts of 1984 – rather than all year.

The student organisation added that those in power cannot be fully trusted but hope that the true outcome of the fatal attacks will be brought to light.

“The trust factor may vary from individual to individual, ultimately one can’t rely on any worldly government or power, only our Gods can be relied upon,” the statement read.

This comes after Bhai Amrik Singh, the chairman of the Sikh Federation, voiced his disappointment with the inquiry after a meeting with Cabinet secretary Sir Jeremy Heywood failed to ease concerns. 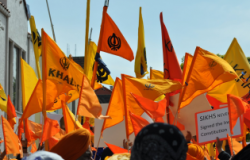