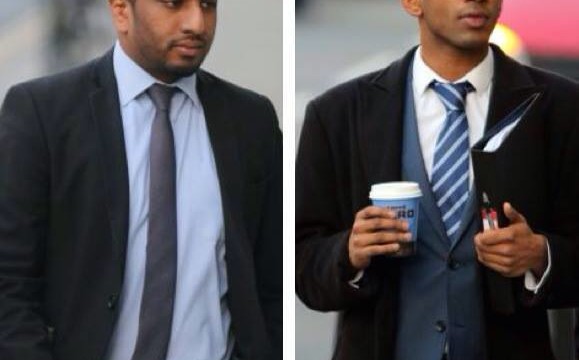 London, UK: Two men have been cleared of a religiously aggravated assault after they were accused of kicking a Sikh lawyer’s turban off during a brawl.

It was alleged at the Old Bailey that the pair kicked off the man’s turban during the brawl but both told the jurors they acted in self-defence.

Mr Mahendran was cleared of religiously aggravated assault as well as assaulting Mr Panesar’s wife during the scuffle.

However, the jury could find a verdict in relation to the count of assault occasioning actual bodily harm and prosecutors will decide next week whether he should have a retrial for ABH.

The fight broke out when Mr Panesar tried to hail a black cab and resulted in a melee where Mr Panesar’s suffered a fractured nose, a chipped tooth, and an injury to his knee, the court heard.