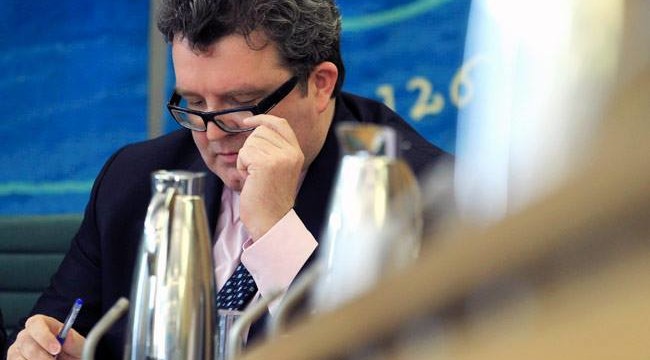 Comments Off on Labour Party MP reacts to India Today story, to seek statement from House of Commons 370 Views

New Delhi: Labour Party MP Tom Watson on Saturday said he wanted “an urgent statement” from the UK government in the House of Commons on Monday after an India Today magazine story revealed how then Indian prime minister Indira Gandhi almost gave the go-ahead to a covert RAW operation to kidnap Sikh leader Sant Jarnail Singh Ji Khalsa Bhindrawale months before she sent the Army into the Sri Harmandir Sahib in 1984.

In an email, Watson said that in light of the India Today story, he was going to write to the Foreign Secretary demanding an urgent statement in the House of Commons on Monday.

Earlier this month, British Prime Minister David Cameron said there was no evidence so far to suggest that elite British special forces played a role in the 1984 Operation Bluestar to flush out militants holed up in the Sri Harmandir Sahib in Amritsar.

Cameron has asked Cabinet Secretary Jeremy Heywood to conduct the investigation after documents declassified suggested a British special forces officer advised the Indians on carrying out the attack.
Tom Watson had raised the issue in the House of Commons, demanding full disclosure of the issue.