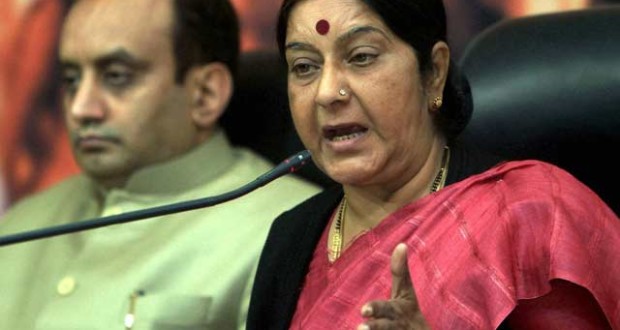 Killing of Sikhs in Pak: SGPC writes to Sushma Swaraj

Comments Off on Killing of Sikhs in Pak: SGPC writes to Sushma Swaraj 622 Views

Amritsar, Punjab: Expressing concern over the killing of Sikhs in Pakistan, the Shiromani Gurdwara Parbandhak Committee (SGPC) has written to foreign minister Sushma Swaraj and appealed to her to take up the issue with the Pakistan government.

Issuing a statement, SGPC chief Avtar Singh Makkar said, “The regular attacks on Sikhs in Pakistan are a very serious issue and clearly indicate that the government over there is not bothered about the security of the minorities.”

Appealing to Swaraj, Makkar said, “We want the Indian government to pressurise Pakistan as far as security of Sikhs is concerned. The Pakistani ambassador in India should also convey our sentiments.”