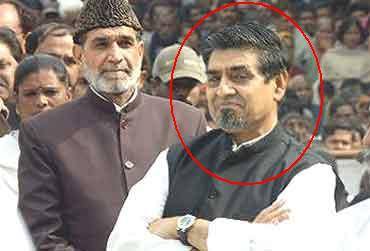 Delhi: According to reports on NDTV, Congress leader Jagdish Tytler has withdrawn his candidature for the Lok Sabha seat from northeast Delhi under the primaries project. In the last Lok Sabha polls, Mr Tytler’s candidature was withdrawn by the party due to protests over his alleged role in 1984 anti-Sikh Genocide.

Along with Mr Tytler, Congress leaders Rakesh Lalotia, a former MLA from Patel Nagar, and Jai Prakash Agarwal, the sitting MP from the area, had filed their nominations for the northeast Delhi seat. With Mr Tytler out of the race, either Mr Lalotia or Mr Agarwal will contest from the constituency now.

Previous: To identify skeletal remains of 1857 mutineers, researchers may seek help from British Library
Next: Ticket to Tytler will be betrayal of Sikhs and SGPC president is a liar