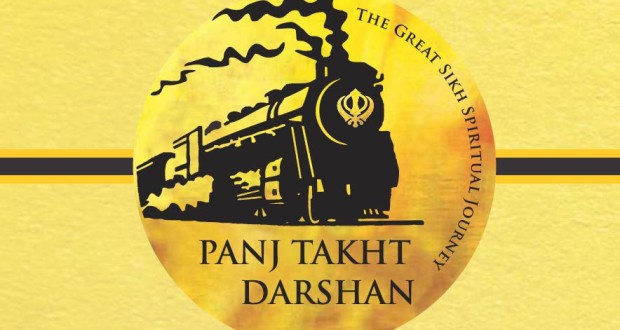 Chandigarh: Providing an opportunity for devotees to cover all the Panj Sikh Takths at one stretch, Indian Railway Catering and Tourism Cor poration Limited (IRCTC) has launched Panj Takht special train from March 21 to 31.

Sondh also said on return journey, the train would leave for Jammu via Batala, Gurdaspur, Bhaoli, and Khatua.

But those who would board the train from Beas, Kartarpur, Jalandhar, Phagwara, Ludhiana, Dhuri, Bathinda and Delhi, would be given separate tickets of different trains from Amritsar.

According to him, the journey would be in sleeper-class coaches and the passengers would be given both on-board and off-board catering services, including morning tea, breakfast, lunch, evening tea and dinner. Arrangements shall also be made for accommodation of all the passengers at respective Takht Sahibs.

Transportation, security and housekeeping aspects will also be taken care off. “The package cost for the trip is ` 9,072 per person inclusive of all taxes, which is very economical looking at the services,”he said.

He said, “Booking could be done through our online booking portal www.railtourismindia.com. Counter booking options were also available at Jammu Tawi, Gurdaspur, Amritsar and Ludhiana railway stations and also through our regional office in Sector 34, Chandigarh.”

Similar special train would run from Chandigarh on April 18, he informed. 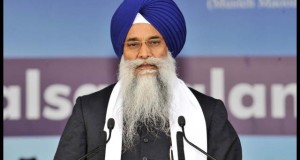 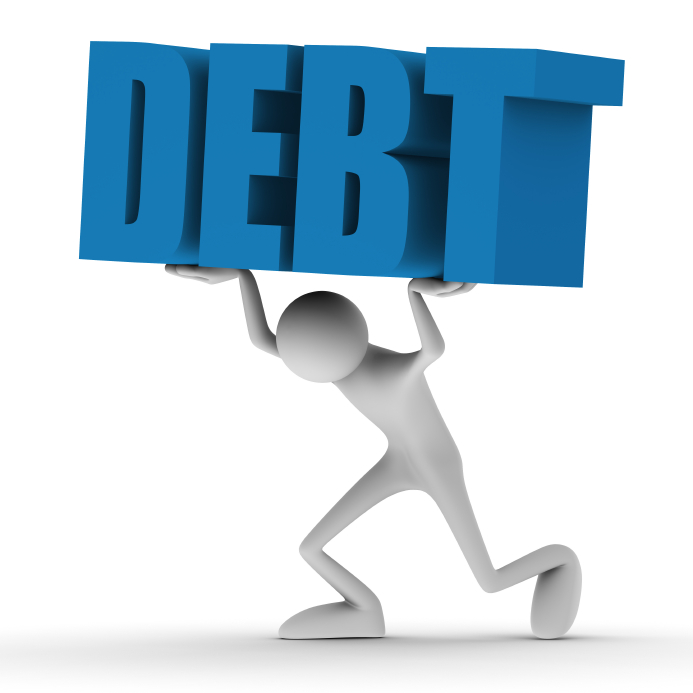