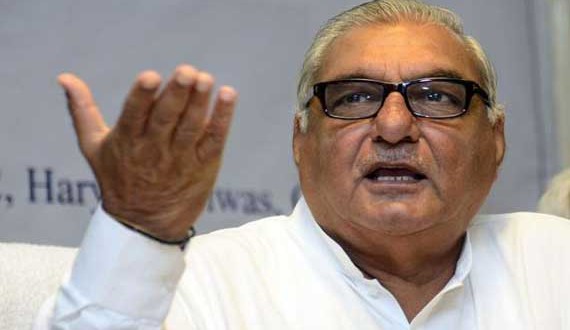 Comments Off on HSGPC issue: SGPC carries on with anti-Cong rhetoric 523 Views

On Saturday, it was the same old rhetoric from SGPC chief Avtar Singh Makkar, who accused the Congress of interfering in the religious affairs of Sikhs with an attempt to divide and weaken the community. At the same time, he continued with his appeal to the Sikhs of Haryana to reject the HSGPC.

Without naming anyone, Makkar regretted that ‘some Sikh elements’ had not learnt lessons from the past while siding with the Congress. “Those who had aligned with the Congress for getting the HSGPC are not true Sikhs as they fail to realise that the SGPC was formed after a great deal of sacrifices under the guidance of the Akal Takht,” he added.

Makkar claimed that the SGPC had pumped in a lot of money for education and had established a number of schools in Haryana and many more were coming up. Even for higher education, the SGPC remained committed to the Sikhs of Haryana, he added.

He claimed that the establishment of the Miri Piri Medical College at Shahbad was a prestigious project of the SGPC which would have brought about a change in medical education in Haryana. However, this was yet to be given the NOC by the Hooda government, he added, while claiming that the ‘socalled’ Sikh leaders of Haryana did not make any effort to get the clearance from the government.

Previous: BBC study: Sikhs are most generous than other communities
Next: ‘Expect Badal, Makkar to respect sentiments of Haryana Sikhs’