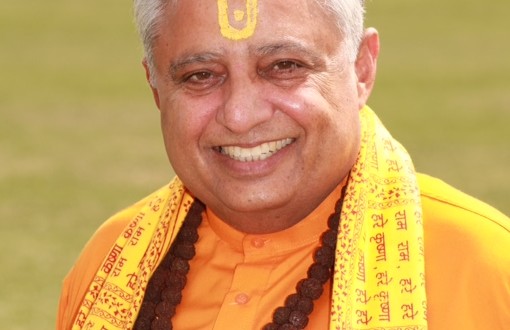 Kenya: Hindus have urged Kenya’s President Uhuru Kenyatta to keep in mind the feelings and rights of minorities before signing Kenya’s marriage bill which legalizes polygamy.

Hindu statesman Rajan Zed, in a statement in Nevada (USA) today, said that polygamy was not practiced in contemporary Hindu society. Marriage was taken very seriously as it was considered a sacred rite and highest duty in Hinduism.

Zed, who is President of Universal Society of Hinduism, points out: In Hinduism, vivah (marriage) is the most important samskar (sacrament). Married couple is looked as a complete module for worship and participation in cultural/social acts. With the marriage samskar, one thoroughly enters into grihasth-ashram (householder phase), where one can attend to the goals of dharm (duty).

Rajan Zed indicated that Kenyatta should meet the leaders of Christian, Hindu, Sikh, Baha’i and other minority religions/denominations in Kenya and take into account their viewpoint before signing the marriage bill into law.

Zed reminded Kenyatta of his “core value” to “treat everyone fairly”. Moreover, Kenya’s constitution and other laws/policies protected religious freedom and Kenya needed to protect its minorities in order to attract foreign investments.

Ethnic diversity of Kenya, described as “the cradle of humanity” which showed earliest evidence of human’s ancestors, had produced a vibrant culture. With its abundant wildlife and scenic beauty, if Kenya wanted to continue attracting tourists and increase their numbers, it had to take care of its minorities and project a picture of harmonious coexistence to the world, Rajan Zed noted.

Previous: NEED TO ESTABLISH A PERMANENT MECHANISM TO TACKLE CROP DAMAGE & DEMANDS SPECIAL GIRDWARI
Next: The many British connections to massacres of Sikhs 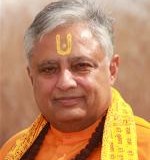 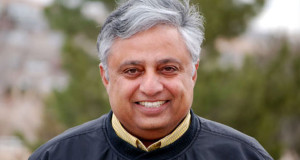